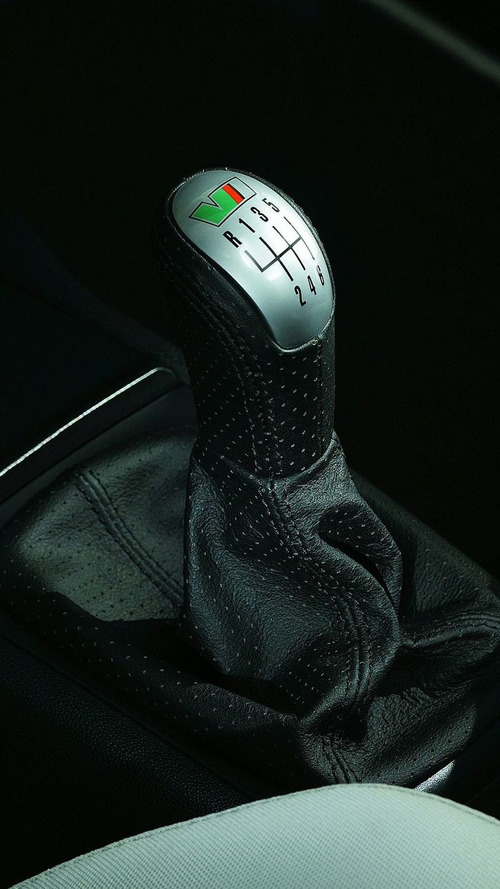 While there's no torque of diesel as far as the new Skoda Fabia vRS is concerned, TSI will still make sure it shines.

As far as the next Skoda Fabia vRS goes, it’s goodbye diesel, hello petrol. Yes people, looks like vRS is going traditional on us. VW Group kiddie hatches from SEAT and Skoda have been good to us over the years, providing range-toppers which were not just concerned with performance but also frugality. Now Skoda is closing that chapter on saloon vRS. Or is it? Well according to sources, the company will utilize 1.4-litre TSI unit and according to Skoda big boss, “We have the opportunity to bring it up to 174 horsepower but we have not decided the final output”.

Not quite the pocket rocket Fabia will be, but it is considerably up on the outgoing model. Question is though, will it match it for torque? It probably will not; we all know when it comes to diesel, talk is cheap but torque is not. Had it been a higher capacity engine perhaps we’d be telling a different story altogether. Diesel prices have generally gone up pretty much all over the world and thus buying an oil burner these days doesn’t much offset the premium one pays over its petrol equivalent in fuel savings. A good move then for Skoda? Looks like it.