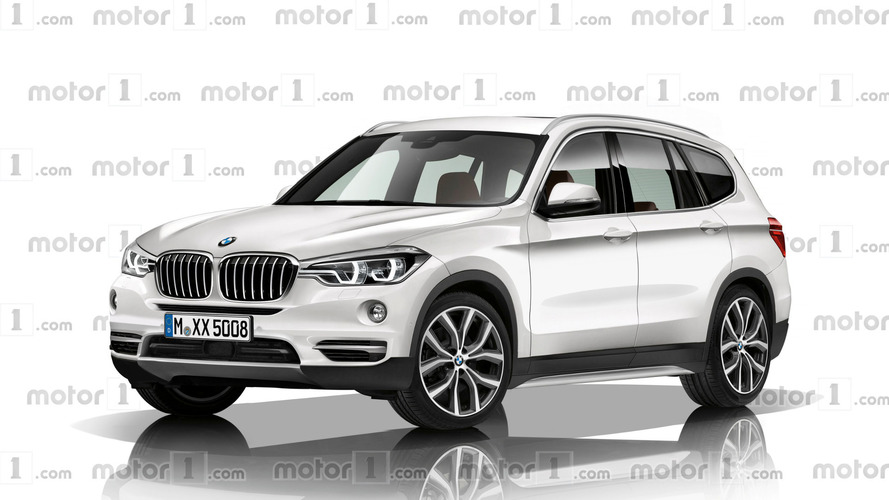 BMW has an onslaught of EVs in its product plan.

BMW’s recent executive meeting for deciding the strategy for EVs and hybrids will result in several electric models coming to market. The German brand will take the fight directly to Tesla by introducing vehicles in some of the same segments as the California-based automaker.

A fully electric 3 Series will arrive sometime between 2019 and 2021, according to Automobile. It will essentially sit at the midpoint between the mass-market Tesla Model 3 and more luxurious Model S. BMW will reportedly make the most out of the sedan’s platform by fitting a new front and rear suspension. This report claims the company will offer it in a rear-wheel-driver version with 315 horsepower (235 kilowatts) and an all-wheel-drive setup with 402 hp (300 kW).

The Bavarians will also take aim at the Model S with a four-door coupe that will slot between the 5 and 7 Series in terms of its size. Like Tesla, BMW would offer this model with multiple battery capacities. A 90-kWh version could even give the sedan an estimated 375 miles of range.

BMW is also looking to dip its toe into the burgeoning market for luxury EV crossovers with the already confirmed electric version of the X3. According to Automobile, the CUV will arrive in late 2018 – about a year after the standard version ­– and will use a 302-hp (225kW) electric motor. For now, this will be the closest Bimmer will come to challenging the Model X and future rivals like the Audi E-Tron and Faraday Future’s mysterious vehicle.

The company won’t give up on its i sub-brand yet, despite the division’s tepid sales. The 2017 i3 will benefit from a higher-capacity battery (a boost from 22 kWh to 33 kWh). Range-extended versions will also have a larger fuel tank.

The i8 will soldier forward with no major changes for just a little longer, but the roadster will finally arrive in late 2017 for the 2018 model year. At the same time, BMW reportedly update the powertrain to produce around 420 hp (313 kW). Later, the i8 will reportedly ditch its three-cylinder engine for extra electric motors and will become an EV sports car.