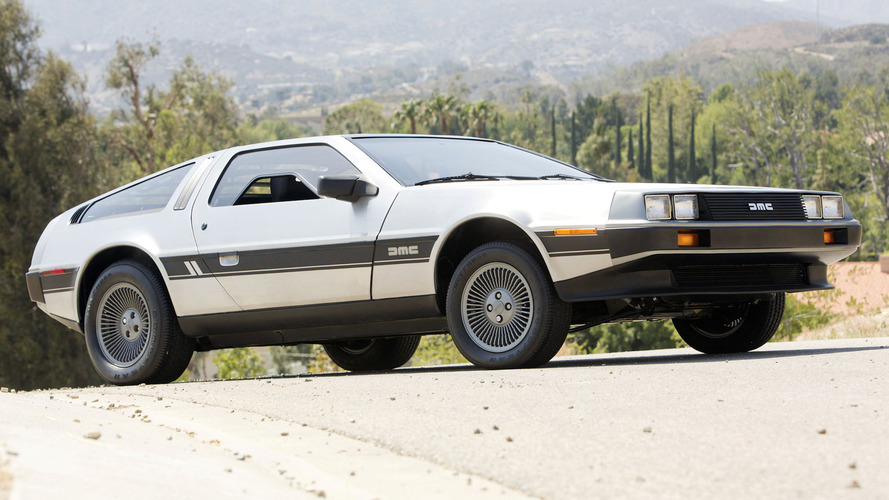 Interested buyers can now place a pre-order for a reborn DeLorean DMC-12 for the 2017 model year.

Thanks to the new Low Volume Motor Vehicle Manufacturers Act passed in 2015, DeLorean was able to announce earlier in the year that it would be putting back into production its legendary DMC-12 sports car. The ability to forgo costly crash testing and government regulations would allow the company to sell the car in limited quantities to consumers.

Now, after a few months of eager anticipation by fans and faithful alike, DeLorean has officially opened the order books on its new DMC-12. Those interested in getting their hands on one can head to the DeLorean website and place a pre-order. No deposit is necessary, and it’s a non-binding contract, meaning you can cancel whenever you want if you so decide. Of course, current DeLorean owners are expected to get first dibs.

DeLorean predicts that a mere one car per month will be built at its Humble, Texas-based facility initially, with expectations of ramping up production as more orders come through the door. DeLorean says that each vehicle will use completely original parts, with enough to build “at least” 300 new DMC-12s back to original specification.

Though the company hasn't given any specs or pricing as to the new DMC-12 just yet, the original 130-horsepower V6 will undoubtedly be replaced with something more modern. Expect to see either a V6 or V8 crate engine under the hood — compliant with EPA regulations, of course — with the ability to churn out anywhere between 300 to 400 horsepower (223 to 298 kilowatts).