Toyota FT-4X trademark could be for FJ Cruiser replacement

The moniker is most likely reserved for a concept, which might preview a production car.

Due to poor demand, Toyota phased out the FJ Cruiser from the U.S. market a couple of years ago with the Trails Teams Edition pictured here serving as a last hurrah. The competent off roader was dropped altogether back in August this year when it was axed from the company’s Australian lineup, with no plans in sight for a successor. However, a direct replacement might be on the agenda based on a trademark filing discovered by Auto Guide. Toyota has registered the "FT-4X" nameplate, which might provide a first clue as far as a successor for the oddball, yet very cool FJ Cruiser is concerned.

The "FT" in the trademark filing stands for "Future Toyota," so chances are the moniker will be used for a concept. We are making this assumption based on the fact the FT-86 concept went on to become the Toyota 86, while the stunning FT-1 concept is expected to morph into the next-gen Supra. 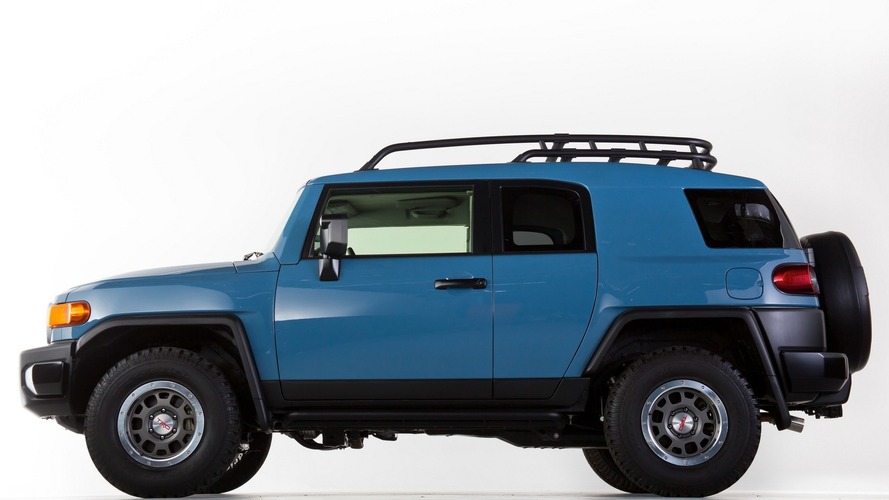 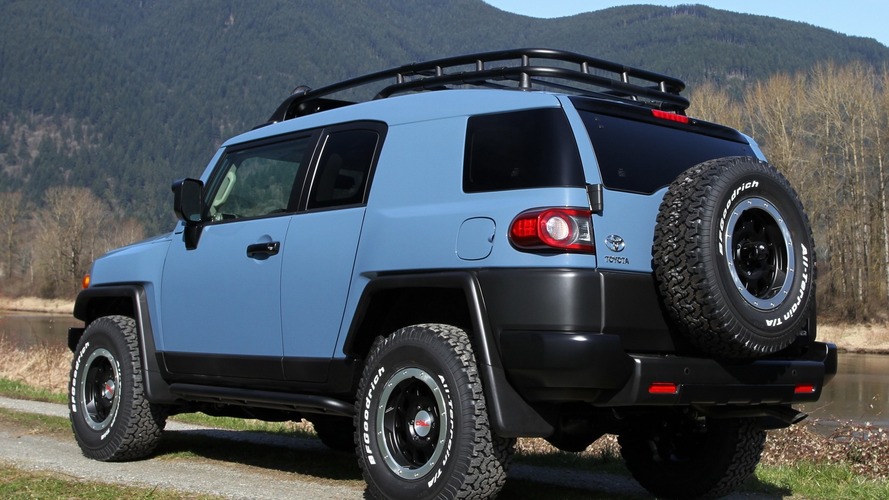 We wouldn’t get our hopes up too high just yet, because Toyota’s trademark filing was registered only last week, meaning that we will have to wait for the nameplate to be attributed to a concept. That being said, sometimes car manufacturers grab certain labels only to protect them from being snatched up by the competition.

It would be nice to have a new model with real off-road credentials from Toyota to go up against the next-gen Jeep Wrangler or the Ford Bronco revival. In order to have a better chance to survive on the market, the possible new SUV from Toyota should have a more conventional design than its retro-flavored, slow-selling predecessor. Introduced in 2006, the rather interesting FJ Cruiser used a modified Land Cruiser Prado platform and had suicide doors, a rare breed among vehicles in this segment. The special feature wasn’t enough to boost the popularity of the model that never took off in terms of sales.