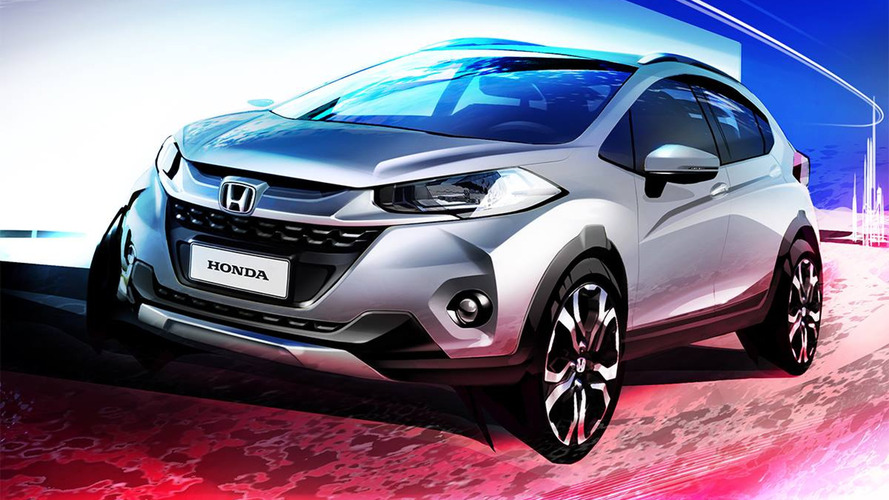 Slotting below the larger HR-V and CR-V, Honda's new subcompact crossover will be launched in South America next year.

With crossovers being all the rage these days, Honda has decided to capitalize on the popularity of the segment by preparing a new one. Meet the WR-V, a subcompact model scheduled to go up against the likes of Renault Duster and the Ford EcoSport in South America, while in India it will rival the Fiat Urban Cross, VW Cross Polo, and the Hyundai i20 Active. It can be best described as a Jazz/Fit on stilts with a somewhat more rugged body to make it fit (pun intended) into the challenging subcompact crossover market.

It rides on the same platform as the supermini and in South America it will serve as a successor of the Honda Fit Twist (see attached gallery below). Honda hasn’t released any technical details, but it’s pretty much safe to assume it will carry over most of the hardware from the latest generation Jazz/Fit. It’s going to target people in the market for an affordable small crossover, so most likely it will be available exclusively with a front-wheel drive layout, even though the Fit sold in Japan can be had in an all-paw flavor.

It remains to be seen whether Honda will want to sell the WR-V in other markets to compete in the niche of raised superminis featuring some crossover cues like the plastic cladding applied onto a beefier body. A set of roof rails along front and rear skid plates will differentiate it further from the Jazz/Fit, while the interior cabin will likely be changed a little bit as well.

The WR-V will be revealed in full on November 8 during the 29th edition of the International São Paulo International Motor Show in Brazil where the new model has been developed by Honda’s local R&D team. It will likely go on sale in 2017 and is going to command a premium over its supermini counterpart. 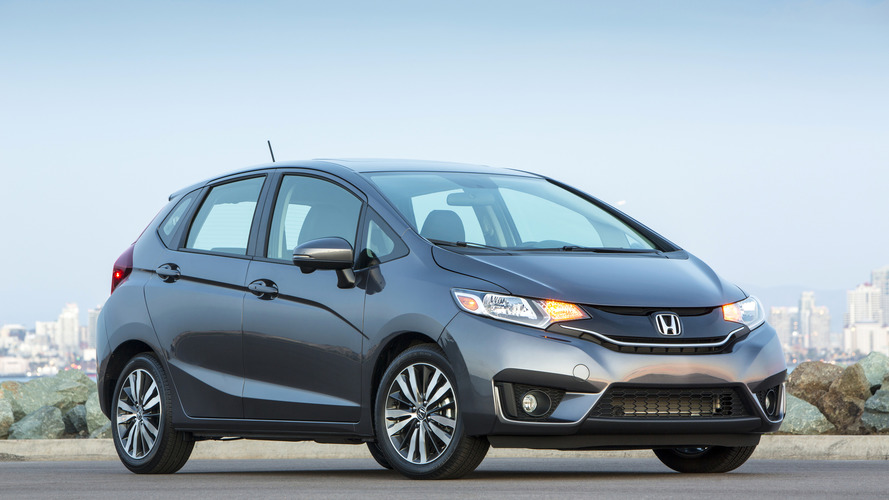