Mercedes GLT-Class pickup to be revealed next week 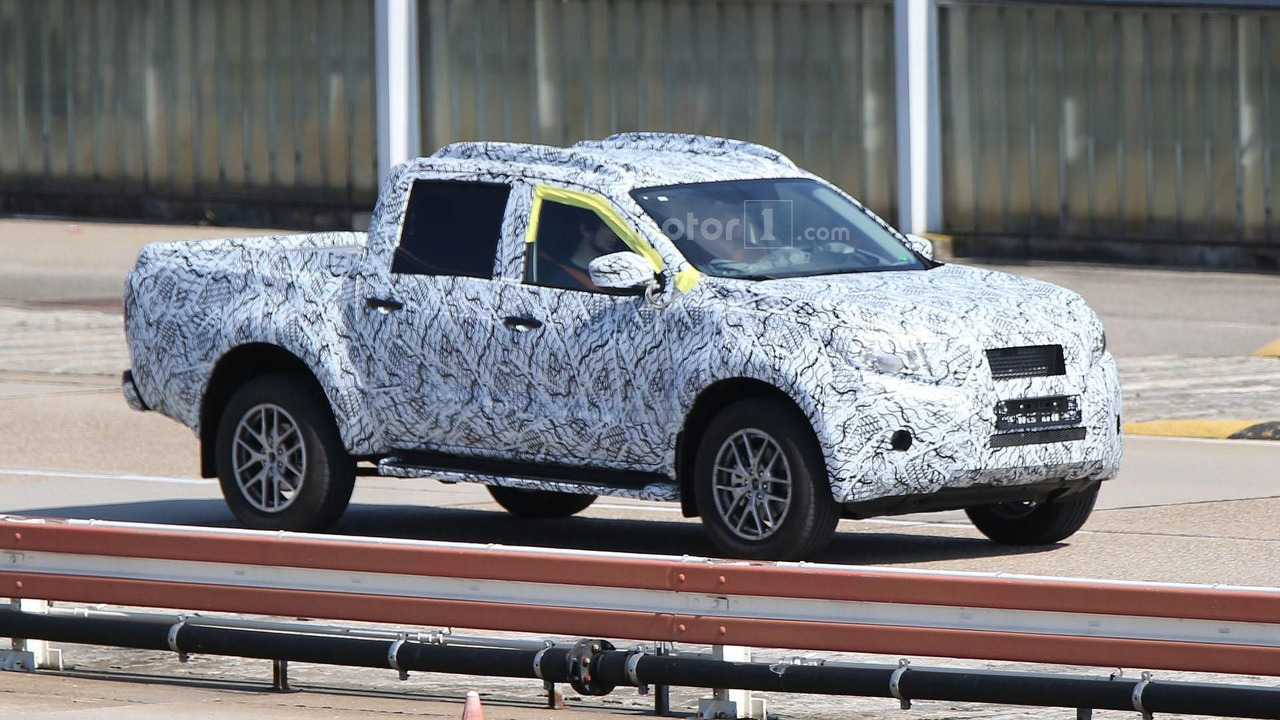 Mark your calendars, the new Mercedes-Benz GLT pickup will make its world debut on October 25th, 2016.

In just a few days, we’ll catch our first glimpse of the brand new Mercedes-Benz pickup truck. Being developed together with Renault-Nissan, the new pickup is expected to make its debut on October 25th, 2016, and will land in dealerships in 2017.

With the possibility of wearing either the GLT-Class or Class X moniker (more likely the former), the new light pickup will be based on the same platform used to underpin both the Nissan Navara and Renault Alaskan. Under the hood, we should expect to see a similar powertrain options as well, including a four-cylinder 2.3-liter turbodiesel, a 2.5-liter inline-four gas version, and range-topping 3.0-liter V6 turbodiesel with as much as 258 horsepower (190 kilowatts) and 457 pound-feet (620 newton-meters) of torque.

Like the Navara, the Mercedes pickup will be produced at the new Nissan facility in Argentina, and will go on sale in markets outside of North America exclusively. Company execs specify that the biggest areas of focus for this new product will be in South Africa, Latin America, and Australia.

Of course, it being a Mercedes, the company says it won’t be a “fat cowboy truck,” but rather, a premium product designed to compete with the likes of the Toyota Hilux, Ford Ranger, Volkswagen Amarok, and others in the segment.

Expect to see the new Mercedes pickup in less than ten days when it debuts at an invite-only Mercedes-Benz event, following soon after with a world debut at the Sao Paulo International Motor Show in Brazil.