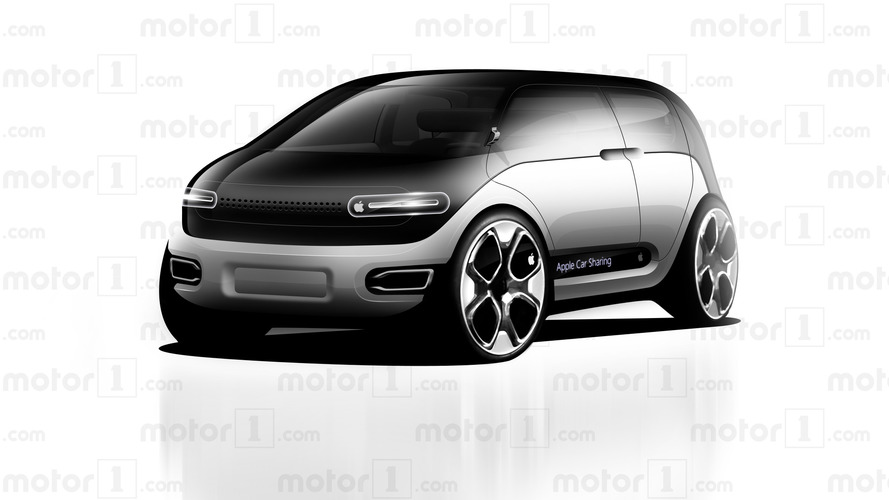 The company has reportedly let go of hundreds of employees from the project.

Apple's highly anticipated car program is reportedly dead, and the tech giant is reported to be moving hundreds of people off the project either through layoffs or shifting them to other divisions. Issues like an unclear strategy, changes in leadership, and supply chain problems have caused the tech giant to re-evaluate its focus on building a complete vehicle. Now, the business wants to develop the necessary software and sensors for autonomous driving according to anonymous insiders speaking to Bloomberg. It would then partner with existing automakers to get the system on the road.

“It was an incredible failure of leadership.”

Apple execs are giving the team until late next year to prove the self-driving system works. The switch in focus reportedly includes cutting over 120 software engineers and hundreds of hardware engineers who were developing the vehicle’s chassis, according to the unnamed sources speaking to Bloomberg. The remaining coders have focused on the autonomous tech or creating simulators for testing the system.

The decision to cancel auto development came in part because of frequent changes in leadership. For example, long-time project head Steven Zadesky left earlier this year. Autonomous expert Bart Nabbe also departed in August for a role as Director of Strategic Partnerships at Faraday Future. The various bosses also couldn't decide how the program should develop further. “It was an incredible failure of leadership,” an anonymous source told Bloomberg. The firm also reportedly had problems finding suppliers willing to meet Apple's terms on parts for the vehicle.

Signs of the Apple Car program's slow breakdown have popped up throughout the year. We originally expected the vehicle to arrive in 2019, but the company reportedly pushed back the launch date in 2021, according to a story from July. Just a few months later, Apple reportedly laid off dozens its automotive employees. Those cuts coincided with the decision to refocus on the software side of autonomous vehicles.