We totally feel for this gearhead with crappy neighbors 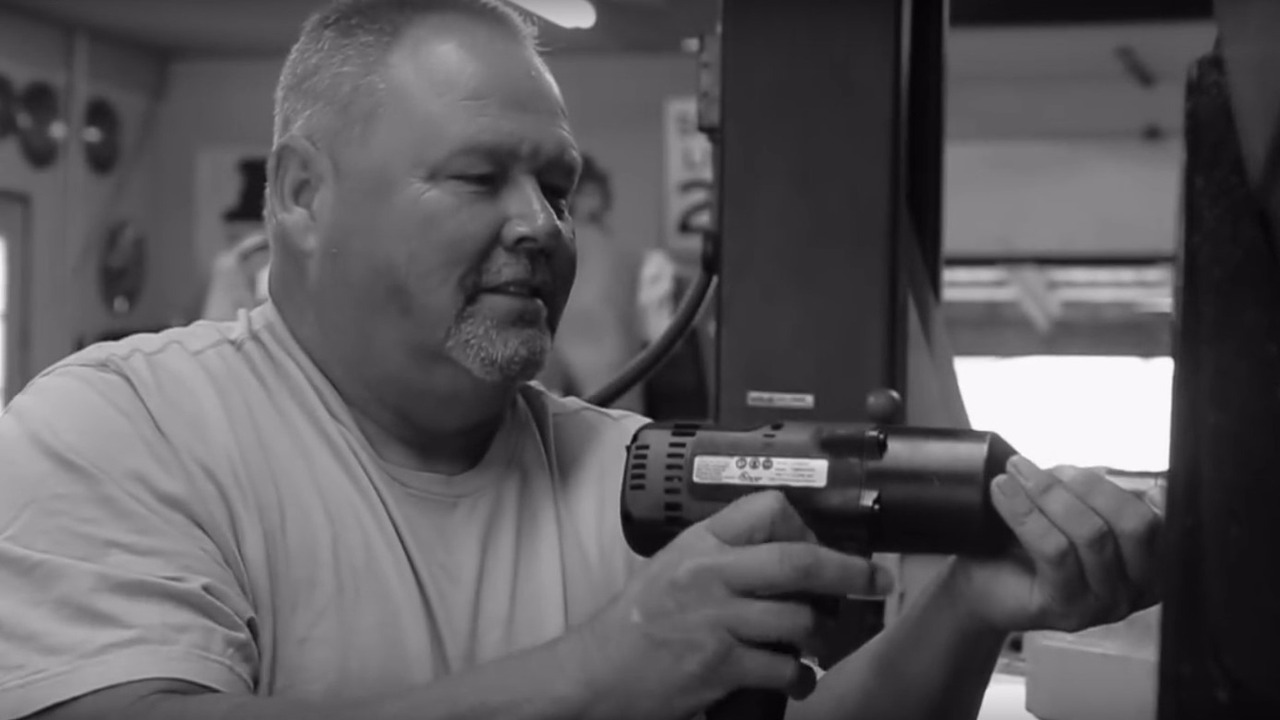 The at-home mechanic is in a bitter legal battle over alleged violations at his garage.

Like many gearheads, Charles Williams loves nothing more than wrenching on his, and his friends’ cars. So he built a large, fully-equipped garage to do just that. But that garage has become the focus of a bitter legal battle between Williams and some of his neighbors.

According to the Cape Gazette, the dispute started six years ago. Williams’ immediate neighbor on Martin Farm Road in Harbeson, Delaware, Margaret Foulke, complained of excessive noise, odors, and traffic emanating from the property. And John and Carol Kane, who live about 800 feet down the road, have complained the building is illegal. Williams has also been accused of running an illegal auto repair business from the garage.

Williams built the garage with the proceeds from two parcels of land he sold to Foulke and her partner, George Defrehn. Williams initially built a 1920 square-foot (178.4 square meters) pole building, then later added a 600 sq ft (55.7 sq m) extension. Part of the dispute centers around what a pole building can be used for.

Sussex County director of planning and zoning, Lawrence Lank, said: “It can be used as a garage for your own personal enjoyment. It can also be used for a shed, storage building or whatever.”

Foulke and Kane disagree. Kane said: “His building is supposed to be used for personal storage only. It does not meet any kind of requirements for any type of garage much less what he’s been using it for.”

In 2014, the Kanes and Foulke, along with Foulke’s nephew Robert Walker Jr., who had been living next to Williams’ home, filed a lawsuit against Williams in an effort to have his activities stopped. However, the judge ruled in Williams favor.

In a written opinion issued in June, Chancery Court Judge Sam Glasscock III said: “Mr. Williams has a not-uncommon hobby - working on cars - that he pursues with an uncommon vigor, in a large shop beside his house. The plaintiffs, his neighbors, contend that the resulting sights, smells and sounds have disturbed the quiet enjoyment of their property. These are issues that neighborly people could have resolved with reasonable give-and-take, and thereby reached a result superior to that which can be achieved through a binary court decision based on property rights.”

Williams had both legs amputated following complications that resulted from a freak construction accident in 1993. He drives a Mercury Grand Marquis with hand controls.

According to Williams, he used to enjoy a good relationship with his neighbors. “I fixed their lawnmower, their Kubota tractor, their golf carts, their construction trailer,” he said. “I did anything they asked because that’s what neighbors do.”

Writing in a Reddit AMA, Williams notes the animosity began after he refused to join in a lawsuit with Foulke over damage Foulke had caused to their shared driveway.

As the dispute escalated, Foulke kept records of the comings and goings at the garage, and set up multiple video cameras to record footage, according to court documents.

In 2012, Williams applied for a license to run an auto repair business from the garage, but the local authorities deemed it was not necessary.

It seems as though the dispute isn’t going to end anytime soon. A judge’s decision is pending on the latest round of litigation, but the Kanes and Foulke said they are prepared to take the case to the Delaware Supreme Court if the decision goes against them. Both sides have already spent tens of thousands of dollars on the case.