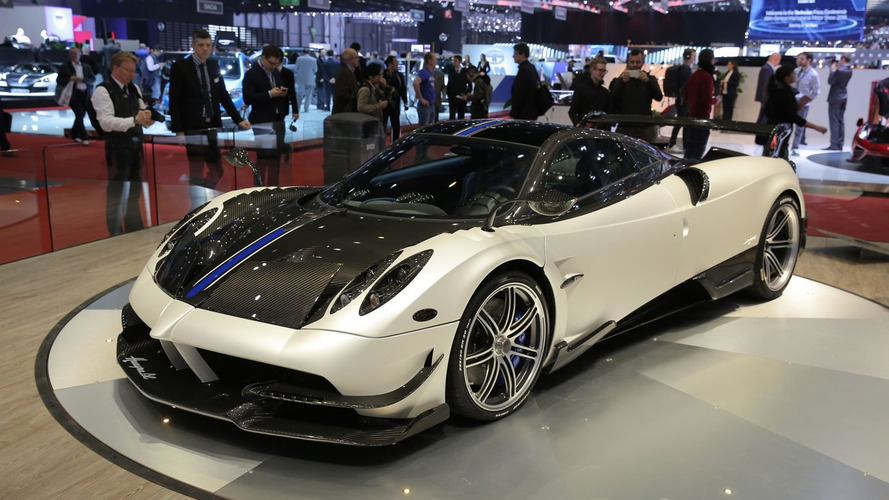 Doesn't reveal the weapon of choice, but it's probably the Huayra BC.

Pagani has just dropped a subtle hint about its plans to improve the lap record around the Nürburgring. In a Facebook post published less than an hour ago, the Italian supercar manufacturer brought back memories of its road-going Zonda F that managed to set a new record on the ‘Ring by posting a time of 7:27.82 on September 25, 2007 in the hands of Marc Basseng. The post ends with the “to be continued” message, so most likely Pagani wants to reclaim the title.

The identity of the model has not been disclosed, but it’s probably a road-legal car taking into consideration Pagani specified in the FB post the Zonda F was a “road-going” vehicle. Chances are the weapon of choice is the Huayra BC and most likely the record has already been set. We are making this assumption based on the fact that the very same model driven by the same Marc Basseng was spotted at the Nürburgring less than a month ago.

The record to beat would have to be 6 minutes and 48 seconds established by Michael Vergers on August 19, 2009 in a Radical SR8 LM. However, it's not road legal all over the world (such as in United States), therefore some do not consider it the quickest car on the Nordschleife with road-legal status. With a 6:57 time achieved on September 4, 2013, the 918 Spyder driven by Porsche factory race driver Marc Lieb is the undisputed 'Ring king for a car that's road legal all over the world.

As a side note, the all-time record around the legendary track was achieved in late May 1983 by Stefan Bellof in a Porsche 956 race car (chassis no. 007) with a lap time of 6 minutes and 11 seconds.

Since we're on the subject of cars restricted to the circuit, there were some rumors in November 2015 about the track-only Zonda Revolucion posting a 6:30 performance, but we haven’t heard any news about that since then.