Webber announces retirement from racing after 2016 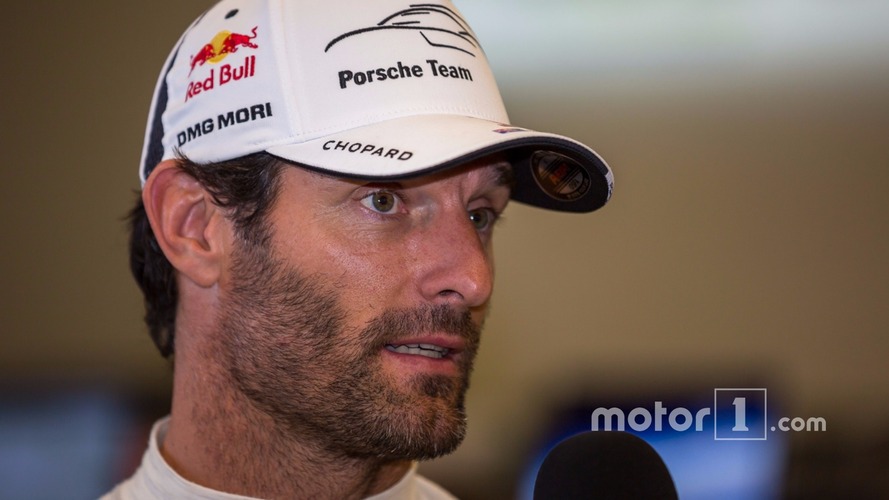 Mark Webber will call time on his illustrious racing career at the end of the current FIA World Endurance Championship season, Porsche has announced.

The 40-year-old Australian is to become a "special representative" for the Weissach marque, whose LMP1 programme he has been a part of since its return to LMP1 competition in 2014.

Together with teammates Timo Bernhard and Brendon Hartley, Webber was crowned FIA World Endurance champion last year, the trio having won a total of seven races together since 2014. They were also second in the Le Mans 24 Hours in 2015.

Next month's 6 Hours of Bahrain is therefore set to be Webber's final race in the category.

"I have arrived where I belong," said Webber upon the announcement. "Porsche is the brand I always loved most and the one that suits me the best.

"I will miss the sheer speed, downforce and competition, but I want to leave on a high and I'm very much looking forward to my new tasks."

"It was a big change from F1 to LMP1 and an entirely new experience," added Webber. "But it came at the right time for me.

"I found I liked sharing a car and the chemistry between Timo, Brendon and me is special and something I'll always remember.

"It will be strange getting into the race car for the very last time in Bahrain but for now I will thoroughly enjoy every moment of the remaining races."

"Already in the important period of building up the programme, Mark has strengthened us with all his experience and he seamlessly integrated himself into the team," he said.

"Behind the wheel he is a fair fighter, never shy of even the toughest wheel-to-wheel battle. At the same time, he thinks strategically and is team orientated.

"This mixture makes him invaluable as an endurance racer. Winning the 2015 drivers' world championship together with Timo Bernhard and Brendon Hartley almost seemed to be a logical consequence."

Webber, Bernhard and Hartley currently lie fourth in the WEC standings after taking victories in the last three races at the Nurburgring, Mexico City and Austin.