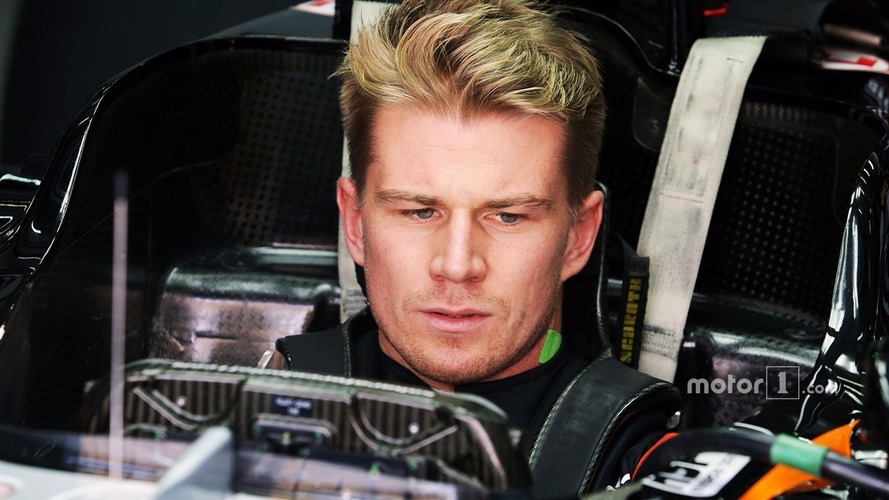 Force India will not stand in Nico Hulkenberg’s way if the German driver decides he wants to make the switch to Renault next season, sources have revealed.

Hulkenberg is very close to a deal to join Renault next season, with it understood that a preliminary agreement has already been reached with the French car manufacturer.

The situation is complicated, however, by the fact that Hulkenberg has a contract in place with Force India for 2017.

But while that would appear to limit his chances of moving, it is understood there is scope in the deal for it to be cancelled to free up the Renault move.

While Force India insists that there has not yet been an approach from either Renault or Hulkenberg to release him for next season, sources have suggested that the team is aware of what is going on.

Furthermore, despite it having a contract, the team acknowledges that there would be little to gain from fighting his move.

One source said: “Nico has been too good a driver and too loyal over the years for the team to stand in his way.

"If a driver like Nico, who at 29-years-old, has a chance with a manufacturer that would set him up for life, why would a team get in the way of that?”

But despite the moves behind the scenes to finalise Hulkenberg’s switch, Force India insists that there has been no formal progress from its side.

Deputy team principal Bob Fernley told Motorsport.com about the Hulkenberg situation: “There is nothing. It is purely conjecture.

"We have had no approaches and nothing whatsoever. So as far as we are concerned sitting here today we have two drivers under contract.”

When asked what the team would do if Hulkenberg came and asked to be released, Fernley said: “It is not a comment we need to make. We have drivers under contract.”