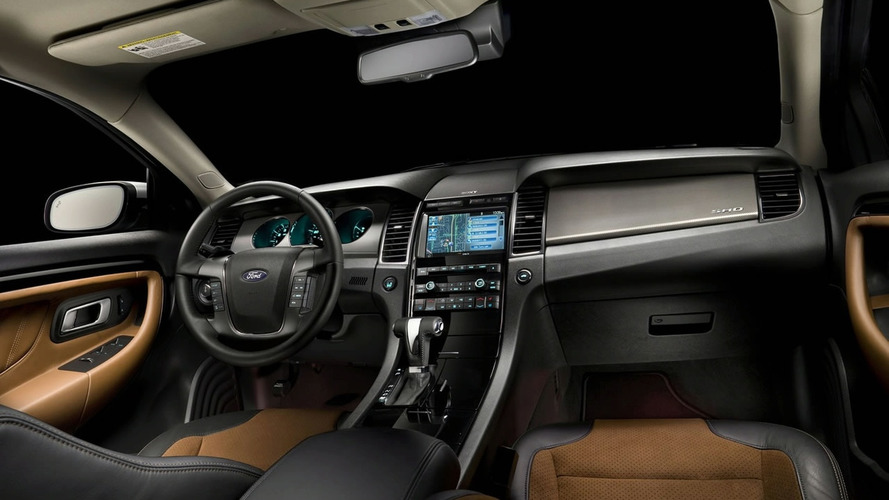 Engineers called the system 'unsaleable' when it was launched in 2010, court documents show.

Ford’s current Sync 3 infotainment system is pretty good, but early versions of the system, launched in 2010, were riddled with flaws. So much so, Ford’s own engineers had little confidence in the system and it even left company executives stranded at the roadside, The Detroit News reports.

The revelations come from court documents submitted in a 2013 class action lawsuit against Ford that is set to go to trial in April of 2017 in California. Last week, a United States District Court judge certified classes of consumers in a total of nine states in the ‘suit.

Problems reported with early versions of the MyFord Touch touchscreen and Sync voice activation systems included screens going blank or freezing, error messages that could not be cleared, voice recognition and satellite navigation not working, failing to pair with cellphones, and generally slow responses.

The court documents show Ford’s engineers were worried about the system even before it had been released, one describing it as “unsaleable”.

In an email exchange, one engineer “suggested that a photo of Ford’s Oakville Assembly Plant should be used as a background photo on MyFord Touch; his colleague suggested it would be more appropriate if it was altered to Photoshop in above the doorway ‘abandon hope all ye who enter here’.”

Even after Microsoft was brought in to help fix the problems, they persisted. An engineer branded an upgrade a “polished turd”, while another described it as “like lipstick on a pig - I don’t see any real performance improvement.”

Even Ford’s top executives were not immune from the problems. In 2011, current CEO Mark Fields - then president of the Americas - had issues pairing his phone and with a crashing touchscreen in his Edge. In 2012 he then had problems with the voice recognition system in a Taurus, which may have led him to damage the screen - a photo of the damaged screen in Fields’ car was sent to the lead systems engineer on Sync, Kenneth Williams, by the mechanic that fixed it.

Executive Chairman Bill Ford experienced issues, as well. On one occasion, he was forced to wait at the side of the road while the system rebooted.

The plaintiffs’ lead attorney, Steve Berman, of Seattle law firm Hagens Berman, said: “At best, what consumers paid for amounted to a pricy inconvenience, failing to live up to even the most basic of Ford’s gilded promises. But in the worst scenarios, the failed MyFord Touch system’s defects can be a hazardous distraction to drivers.”

In a statement, Ford spokesman John Cangany said the company does not comment on pending litigation.