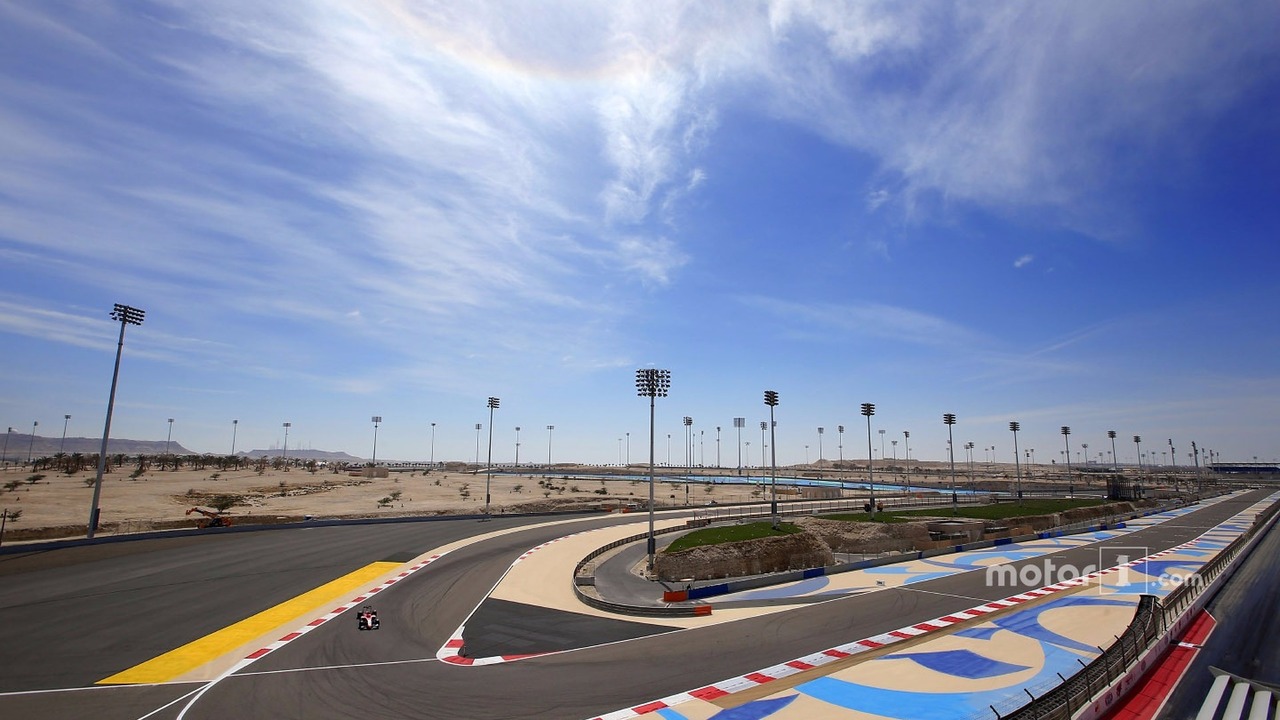 Red Bull boss Christian Horner has questioned the need to hold a pre-season test in Bahrain next year, and says Pirelli should bankroll it if it wants teams to run there.

Mercedes is leading a push to get pre-season testing shifted to the Sakhir circuit next year, because tyre supplier Pirelli wants more representative running of the 2017 wider tyres than is possible at Barcelona.

But teams are split on the matter, and Red Bull thinks that it would be 'irresponsible' on smaller outfits to force them to fork out for testing outside of Europe.

With the FIA awaiting a letter from Pirelli to explain exactly why it wants to test in Bahrain, Horner has suggested that either F1's tyre supplier stumps up the cash or testing is delayed until after the first few grands prix of 2017.

"If Pirelli want us to go and test in Bahrain after all the testing we have done, with the [mule car] we have built and are running at the moment, then if they want the teams to test for their benefit in a hot climate then they should contribute to the burden of costs.

"That ranges for different teams from £300,000 to £750,000 depending on your logistics. It seems unfair to burden the teams with that when Barcelona in March is a pretty decent venue to go testing at.

"Let's also not forget the first four races. Melbourne can be pretty chilly, China is certainly pretty cool, Bahrain is a night race and Russia can be on the cooler side.

"So maybe a more sensible solution would be to stay in Bahrain after the race. And rather than do the test after Barcelona in-season, do it in Bahrain where everyone's kit and personnel are at that circuit."

Horner has suggested that F1 teams will meet at the next race in the United States to further discuss the matter.

"I think there will be a gathering of the Union in Austin to discuss it," he explained.