Ban on combustion-engine cars by 2030 gains momentum in Germany 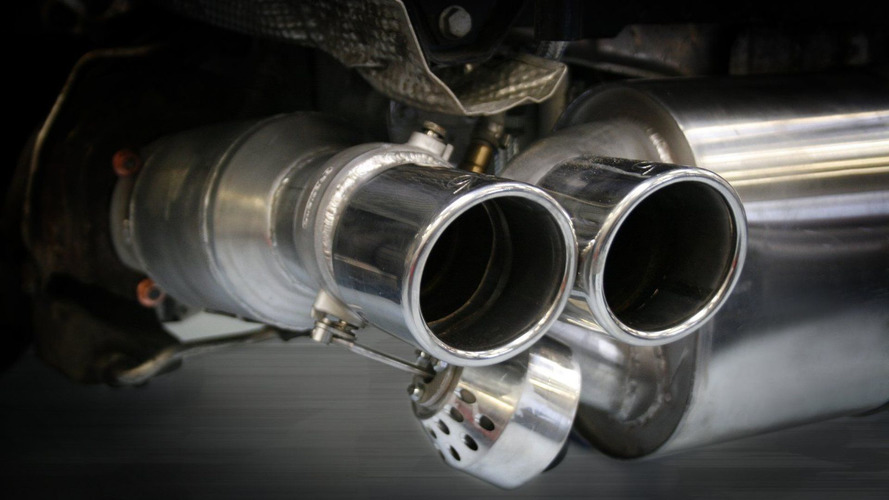 A new resolution to ban sales of new cars fitted with internal combustion engines from 2030 in the European Union has been passed in Germany’s legislative body Bundesrat.

In what would be an absolute nightmare for the car industry, the constitutional body is making efforts to spell the end of ICE-powered new cars from European Union roads from 2030. The ban refers strictly to new cars, so owners of vehicles fitted with a gasoline or a diesel engine sold prior to the ban would still be allowed to drive them. Banning sales of cars equipped with an internal combustion engine would effectively mean automakers would only be allowed to sell pure electric cars from that point forward.

That being said, we should point out the Bundesrat doesn’t actually have the authority to tell the European Union to introduce the ban, nor does it have the legal rights to change the EU’s rules regarding transportation. On the other hand, Germany does have the strongest economy in the union, so its influence over the EU is significant.

While the resolutions passed by the Bundesrat can’t be applied all over the EU, the members of the German government do want to send a message to the EU Commission to boost incentives for electric cars as a way to stimulate sales of zero-emissions vehicles. Higher taxes for diesel-powered cars are also on the wish list to make more and more people switch to greener cars, ideally to EVs.

Needless to say, the demise of ICE-powered new cars starting with 2030 would be a huge hit for the car industry. Take for example the Volkswagen Group and its “TOGETHER - Strategy 2025” introduced earlier this year. While focus is on introducing no less than 30 fully electric cars by the middle of the next decade, VW estimates the combustion engine “will be with us for some time to come “ and ICE-powered cars will still account for two thirds of the group’s total sales by 2030.

Authorities in other European countries such as Norway and The Netherlands are also pushing for sales of new cars that are less harmful to the environment. Banning new gasoline and diesel cars altogether from 2030 seems like an extreme measure to take and with huge repercussions on the industry, so it’s highly unlikely the interdiction will be implemented so soon. However, these resolutions proposed by legislative bodies in Europe are sending out a clear message: less ICE, more EV.