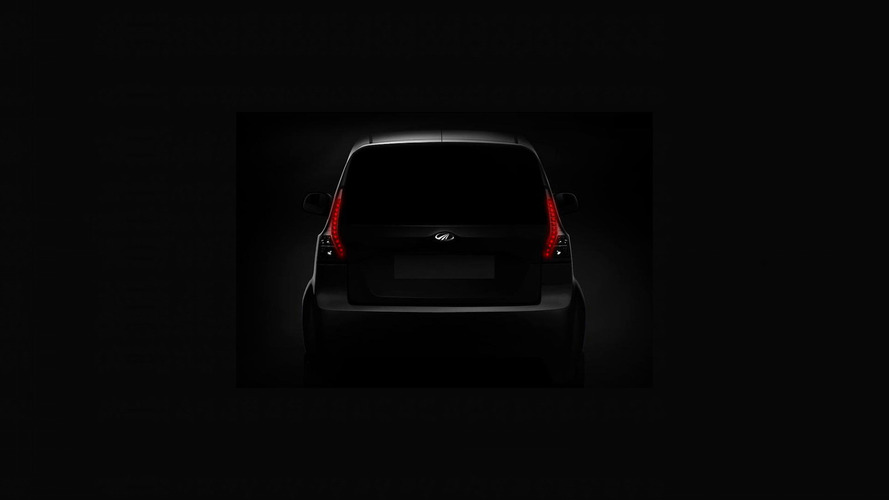 The new Mahindra e2oPlus will build on the platform of the e2o coupe while providing more space and amenities.

Indian auto giant Mahindra has just released teasers for its upcoming e2oPlus, essentially an all-electric four-door microcar destined for the European market. Using the already-in-production e2o coupe as its starting point, the e2oPlus should likely tack on some extra features along with those extra doors.

The two teasers give us a vague look at the upcoming new model. The images show the side profile of the new vehicle and the rear; the design looking to remain mostly in line with the current e2o two-door. As far as details are concerned, Mahindra isn’t giving away much, the tagline “A smart generation deserves a smart car" are all the specifics given.

Expect to see similar performance on the e2oPlus as well. The standard 13.9kWh battery pack is likely to remain, with a 101 kmh (63 mph) top speed and a 40 kmh (0-25 mph) run of just 4.9 seconds, give or take depending on added weight. Range is expected to remain close to 80 miles on a single charge if not extended thanks to a longer wheelbase.

With the addition of the e2oPlus, Mahindra will continue to grow its pure electric lineup in the U.K. Expect to see the new e2oPlus in stores the next few months.