Ssangyong planning U.S. sales of Tivoli and Korando SUVs by 2020 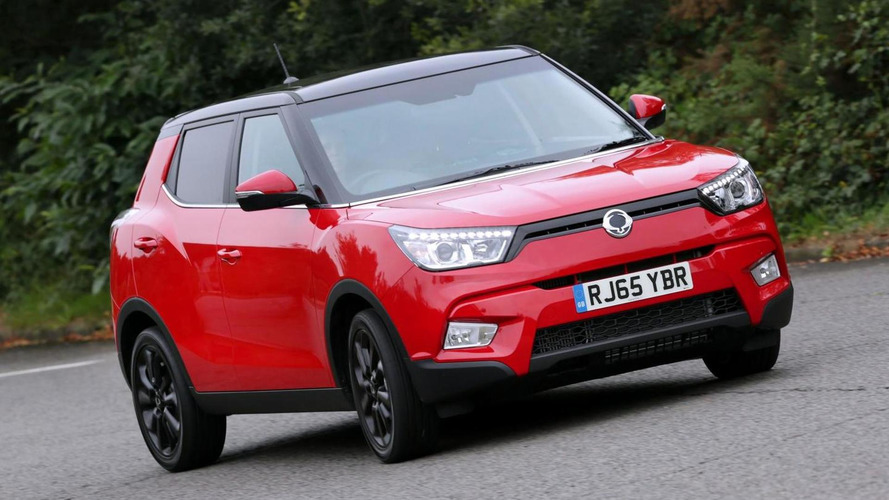 It could be very hard for an unknown brand to introduce new crossovers into a very crowded market.

South Korea’s Ssangyong continues to investigate the possibility of entering the auto market in the United States, and the latest plan has the brand launching new versions of the Tivoli (above) and Korando there by 2020, Automotive News reports. Ssangyong-owner Mahindra previously labored to sell vehicles in the U.S but never got the operation off the ground.

Ssangyong’s products in the U.S would compete in the already crowded field of compact crossovers. The next-generation Tivoli, and the future version of the Korando would use the same platform. Both would be front-wheel drive for base models and have optional all-wheel drive. According to Automotive News, power would come from newly developed 1.5- and 2.0-liter turbocharged engines with 162 horsepower (120.8 kilowatts) and 220 hp (164.1 kW), respectively.

We don’t know anything about either vehicle’s styling yet, but the latest concepts from Ssangyong have a more-chiseled appearance that might appeal to American buyers. Mahindra also now owns famous Italian design house Pininfarina, which might also provide some good input about the models’ looks.

There have been rumors about Ssangyong entering the U.S. market for years, but company’s execs continually delayed the launch date. The earliest reports estimated the brand’s American debut in 2016. A later story pushed the introduction to 2019. Now, the firm rescheduled the strategy again.

Ssangyong’s leaders have a lot of work ahead of them if they want to sell vehicles in America. For example, they still need to establish a dealer network. Plus, there’s still development work on the vehicles for the country’s market. After Mahindra’s failure there, we have to take the prospect of Ssangyong’s entry with some reservations until there are better answers to these questions.