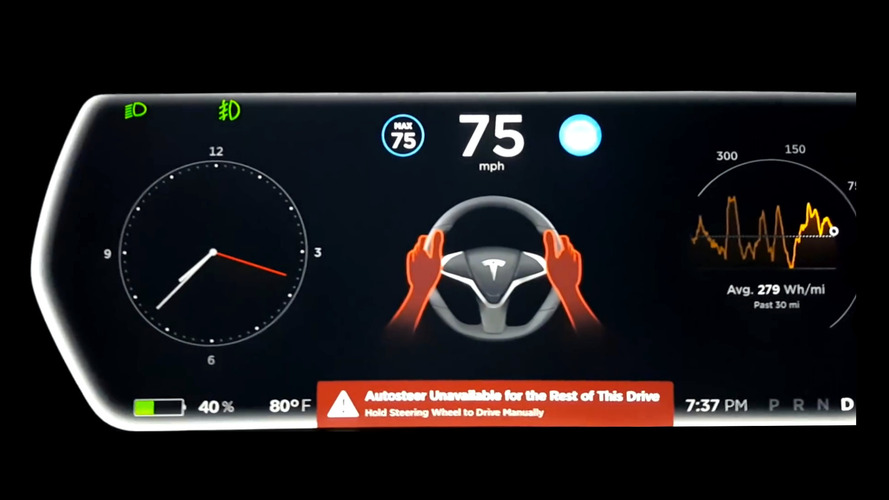 Tesla continues to develop the tech, and big developments could be on the way.

German safety officials continue to have doubts about the safety of Tesla’s Autopilot semi-autonomous driving system. A report from the country’s transport ministry even called the tech a “considerable traffic hazard,” according to documents obtained by Der Spiegel and cited in a story by Reuters.

Internal tests allegedly showed problems like the system not alerting drivers when Autopilot entered a situation the software couldn’t fully recognize. There were also purported issues with the automatic emergency braking.

Germany’s transport ministry told Reuters that these results were part of a larger evaluation of Autopilot. The agency hasn't finished the report yet, and it has continued to conduct other tests.

Elon Musk raised the hackles of German transport safety regulators earlier this year after he described Autopilot as still being in “beta,” which insinuated to officials that the technology wasn’t yet ready for the road. Musk later clarified on Twitter, “point of calling it 'beta' was to emphasize to those who chose to use it that it wasn't perfect.” He estimated the system wouldn’t leave this stage until it reached a billion miles of real-world driving. In another recent Tweet, the boss said the technology had accumulated 222 million miles of on-street use.

Autopilot suffered a black eye earlier this year after a fatal crash by someone using the system in Florida. After that, other reports of accidents or near misses came to light. In addition, the company stopped using the term in China after allegations that the term gave consumers a false sense of the technology’s capabilities. California also looks ready to ban the term for similar reasons.

Tesla gave Autopilot a major upgrade recently in the company’s version 8.0 software. The update included more warnings to drivers when using the system and also improved the way the vehicle’s radar sensors scanned the road ahead.

Autopilot 2.0 would reportedly have even bigger updates by equipping vehicles with even more sensors. The next-gen system allegedly includes more radar units and three forward facing cameras ­– each with a different specialized purpose. There’s no timeframe for these improvements’ release, but Musk promises an “unexpected” announcement on October 17 that could involve the new tech.