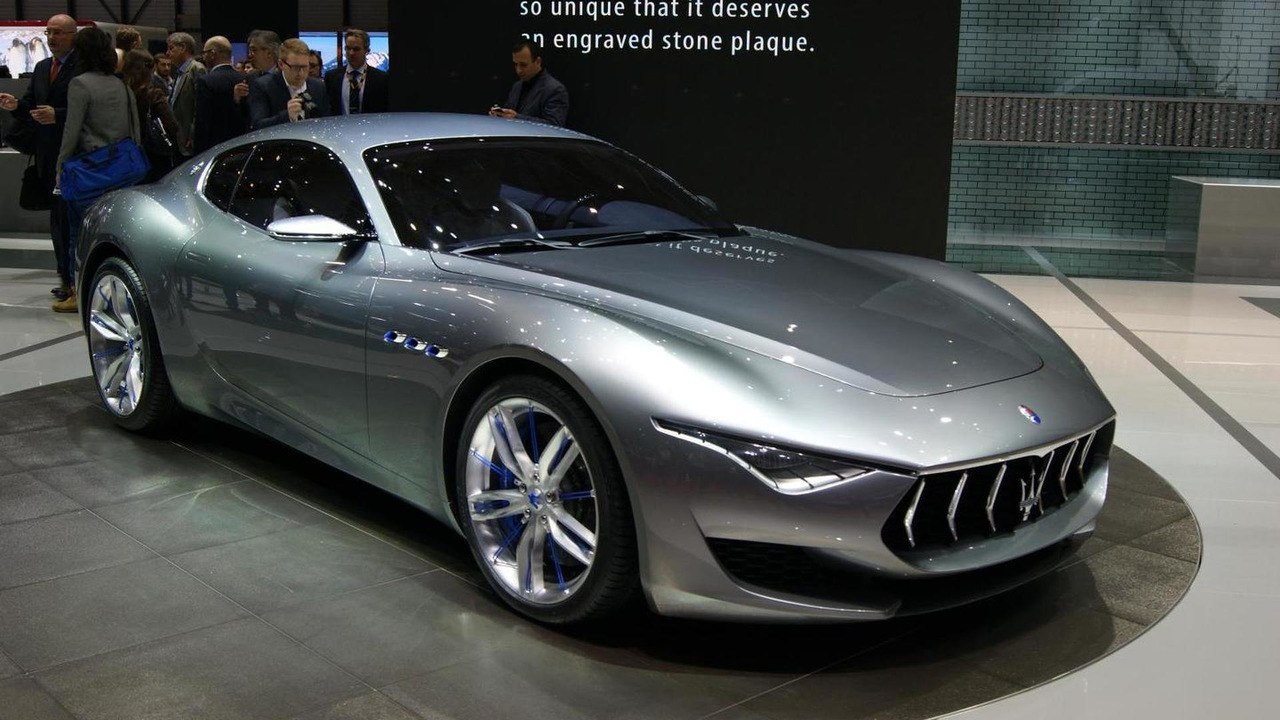 Fashionably late to the EV party, Maserati says it will have a different proposal for the growing segment.

In an interview with Car & Driver at the Paris Motor Show, Maserati’s engineering chief Roberto Fedeli disclosed some preliminary details about the plans for electrification. Work on a production-ready EV has commenced as FCA’s CEO Sergio Marchionne wants a Maserati-badged electric car on sale as soon as possible. However, Fedeli says it won’t happen sooner than 2019, and when it will arrive, it’s going to be different than other zero-emissions models available from rival premium marques.

By 2019, chances are all the big names playing in the top league will have at least one electric vehicle on sale, but Maserati won’t go after those cars as it wants to come out with something “very different” than its competitors. Interestingly, Fedeli went on to specify that it’s “probably not a good idea” to develop a Tesla fighter, especially since he believes the products from Palo Alto are not the best in the business.

In a rather surprising statement, Fedeli mentioned “the execution and quality of the products of Tesla are the same as a German OEM in the 1970s” and that Tesla’s “solutions are not the best” in the business.

The road-going Maserati EV will likely take the shape of a grand tourer, much like the stunning Alfieri concept from 2014 pictured above. Fedeli’s biggest concern is the weight penalty caused by the battery pack that has a negative impact on performance and drivability. Another issue raised by the firm’s engineering boss is the absence of an engine note in an EV, especially since Maserati is making efforts to create sweet V6 and V8 soundtracks for its current cars.

While we’re waiting for the first electric Maserati to enter production, perhaps the company will roll out a new hypercar taking into account its CEO Harald Wester has admitted he’s keen on the idea of a spiritual successor for the Enzo-based MC12.