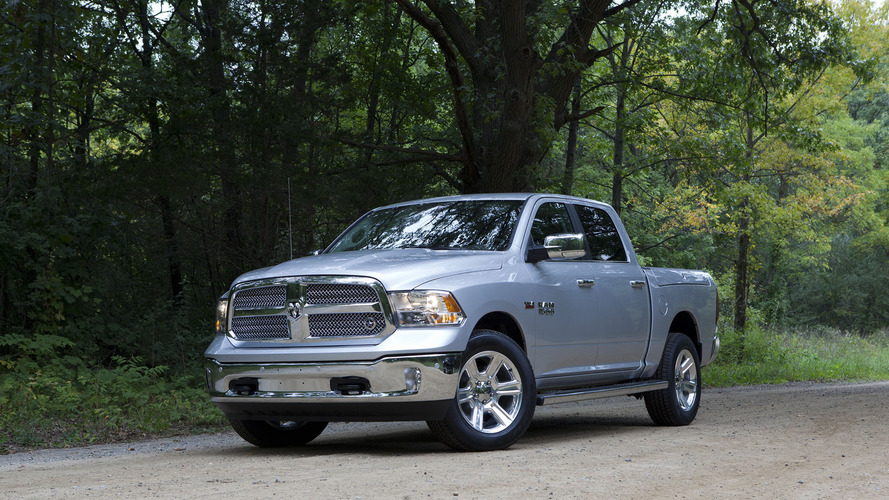 For just the second time in 17 years.

Some 47,792 Rams were sold in September, beating the Silverado by 2412 units. It is worth noting that advantage is wiped out if the Silverado’s GMC Sierra twin is taken into account, but it remains a significant win for Fiat Chrysler Automobiles, which experienced an eight per cent fall in sales overall in September.

It is also worth noting that Ram and General Motors were squabbling over second place in the sales charts. The Ford F-Series remained the clear leader, outselling Ram by 20,000 units and the GM pair by more than 4000 units.

According to The Truth About Cars, Ram’s upturn can be chalked up to a big increase in incentives that were instituted to clear more than 100 days of inventory. An average discount of $7100 was being offered, nearly $1500 more than Silverado buyers got, and $2000 more than Ford took off the price of an F-Series.

Ram’s year to date sales are at record levels, too. Up to the end of September, 27,549 more units had been moved than in same the period last year, itself a record breaker.

Market share increased in September, as well. From 21 per cent in August, Ram commanded 25 per cent of the market in September. Overall, full-size pickup truck sales grew by just one per cent, as Ram’s rivals collectively lost six per cent of their sales compared to the same month last year.

General Motors leads the pickup truck sales charts for the year so far overall. In the first three quarters, GM sold 697,249 units, boosted by a 25 per cent upturn in sales of the mid-size Chevy Colorado/GMC Canyon twins.

However, the F-Series continues to the lead sales charts in the vital full-size sector, heading the Silverado/Sierra by nearly 6000 units going into the final quarter of the year. 2015 marked the first time in five years the F-Series was not the best-seller at the end of the year.