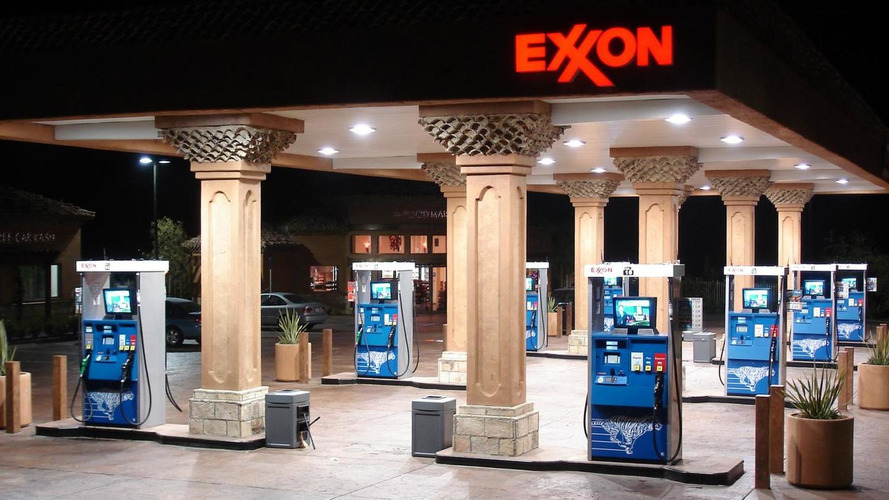 Increased demand for pickup trucks reduced the average fuel economy rating of new vehicles sold in the United States in September, according to data collated by the University of Michigan Transportation Research Institute.

The data shows that new vehicles sold in September had an average window sticker fuel consumption rating of 25.2 miles per gallon. That’s a fall of 0.1 mpg from the August figure. UMTRI suggests the fall is likely to be due to an increase in sales of light duty trucks that registered in September.

So far in 2016, average new vehicle fuel economy reached a high of 25.5 mpg in May. The current all-time high is 25.8 mpg, reached in August 2014, which coincided with near-record high gas prices. When UMTRI started collecting data in October 2007, average economy stood at 20.1 mpg.

UMTRI calculates its figures from the combined city/highway EPA Fuel Economy Guide economy rating of all models of Ford Focus, for instance, that are sold in a calendar month. Every model of light duty car, van, SUV, and pickup truck is counted in the survey. Averages for low-volume manufacturers such as Ferrari or Rolls-Royce are taken across all models. Fuel consumption data is available for 99.7 per cent of all news car sold in the U.S.

The latest EPA targets call for a fleetwide fuel consumption rating of 54.5mpg by 2025, more than double UMTRI's latest figure.