Lister CEO selling his Bentley Mulsanne on eBay without reserve 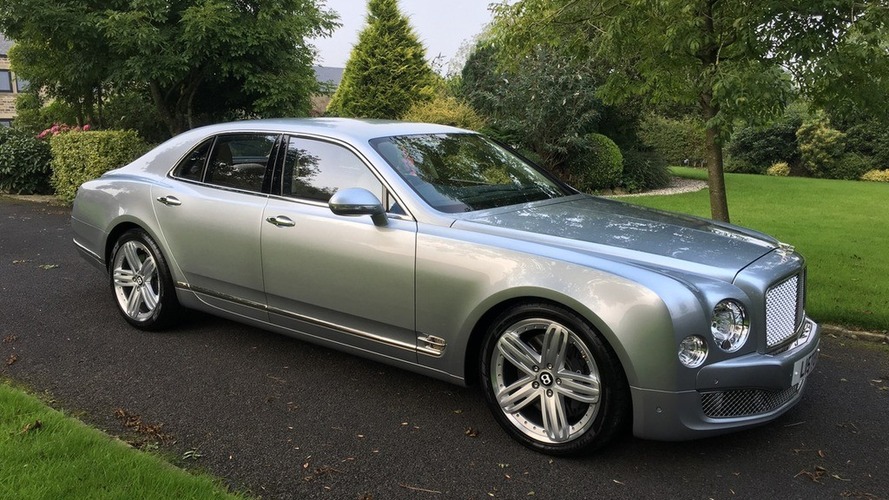 Lawrence Whittaker, the man in charge at Cambridge-based The Lister Motor Company, has decided to part ways with his 2012 Bentley Mulsanne bought as new for £280,000 (approximately $346,400). The car has covered a mere 26,187 miles (42,143 kilometers) and appears to be in top-notch condition both inside and out, with the seller mentioning the Moonbeam body is “truly immaculate” while the Linen Hide interior cabin is in “pristine condition.”

It’s fitted with pretty much all of the bells and whistles you could ever want in a car, including heated and cooled seats with massaging function, electric side and rear blinds, and a rear-seat entertainment system featuring two screens mounted on the back of the front seat’s headrests.

All four alloy wheels have been fully refurbished for £400 (almost $500) a pop and the car comes with a complete service history, as well as the original manual, books, and two sets of keys. The 2012 Mulsanne is being sold with a one-year warranty, while the personalized “L15TER” license plate is not part of the sale.

Lister CEO Lawrence Whittaker bought the car mainly for official company events, but he has now decided to sell it since it’s not actually being used enough as it should be. Prospect buyers should know the right-hand-drive car can be viewed in East Lancashire and also on eBay where the 2012MY Mulsanne is up for grabs right now. After a total of 79 bids, the price currently stands at £66,000 (about $81,600), with six days to go until the auction will come to an end. Since a reserve has not been set in place, it means the highest bid at the end of the auction will win the car.

As a refresher, Lister recently revealed plans for a Knobbly Stirling Moss Edition limited to 10 cars available each for a cool  £1 million ($1.2M). Deliveries of the magnesium-body sports cars will kick off in the fall of 2017.