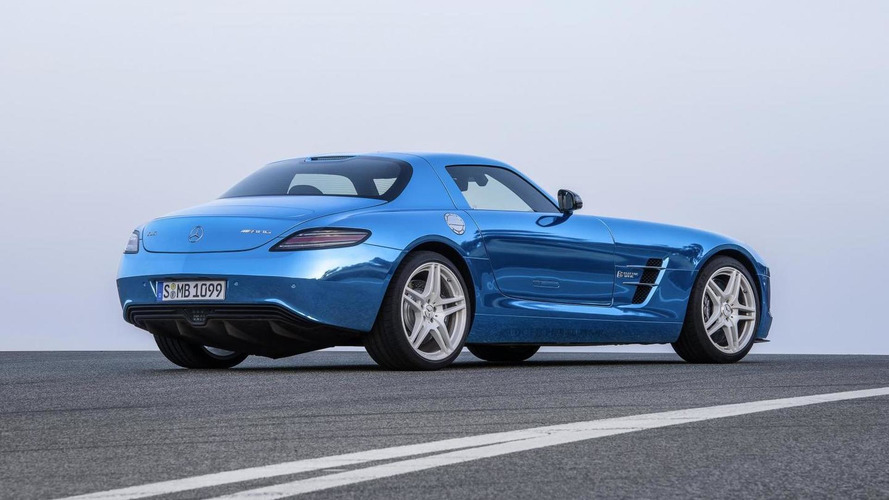 Tobias Moers, AMG's chairman, says he doesn't know when the vehicle will arrive.

Mercedes-AMG is apparently going to focus its efforts towards electrified models, as the company’s boss Tobias Moers has just confirmed it is planning to launch an all-electric supercar in the future to join the already confirmed Formula 1-inspired hybrid vehicle.

“We're working on a lot of projects as well, we have more than one project aside parallel to the hypercar for electrification, hybridization as well,” Moers told Drive. “There is no plan for 2020 to have an electrified car, but if you ask me that question you will always get the answer that sooner or later there will be a pure electric driven AMG, because that's going to happen. For sure it's a trade-off between efficiency and performance, and for other cars as well."

"There will be an AMG pure electric car but I don't know when. Because otherwise AMG will disappear as a brand.”

Of course, it’s still too early for any details regarding this vehicle, but obviously it’s going to be a successor for the only pure electric AMG to date, the SLS Electric Drive.

“That car [SLS Electric Drive] is still unbeaten on the Norschleife, it's still the record holder for electric driven production cars, and it was six years ago when we engineered that car,” Moers added.

The SLS Electric Drive is indeed the fastest electrically-powered series production vehicle to lap the Nurburgring with a time of 7:56.234. The vehicle has four synchronous electric motors, one for each wheel, with a total power 740 horsepower (551 kilowatts) and an impressive 738 pound-feet (999 Newton meters) of torque.

We are eager to find out more information about AMG’s upcoming all-electric supercar, but we’ll have to wait at least a year or so for the first speculations and reports to arrive.

But before that, we’ll probably have more details on Mercedes-AMG’s hybrid hypercar. Moers already revealed it’s not just going to be inspired by the Formula 1 technologies, but will actually feature an F1 engine with some changes. The goal? “To have the most efficient hybrid car ever,” he said.