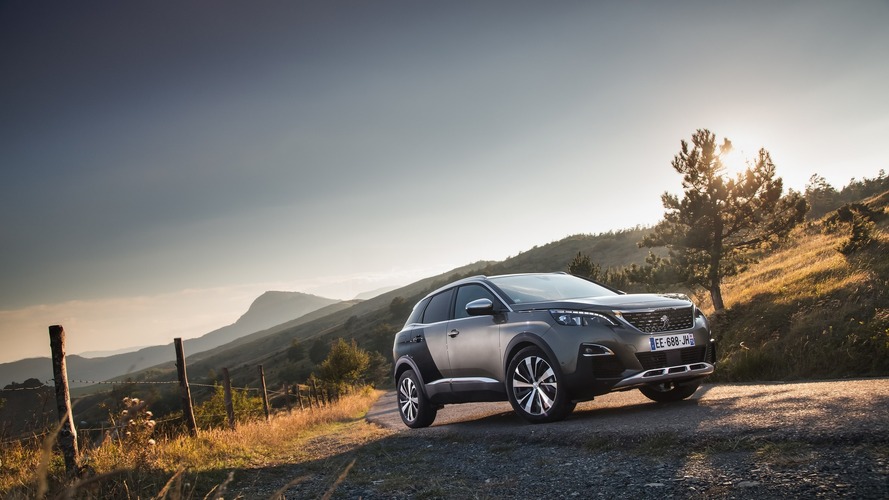 Peugeot has revealed a powered-up GTI derivative for the second-gen 3008 is on the cards to serve as the flagship.

The paint on the all-new 3008 has barely dried, but Peugeot is already talking about the possibility of broadening the model lineup with new derivatives in a bid to lure in more buyers. One such version is a hot GTi version to serve as the range topper, but it will happen only if the diesel 3008 GT will turn out to be a success for the company.

The reveal was made by the model’s Project Manager, Marion David, who went on to specify a potential GTI-flavored version of the compact crossover would be a solution for people on the look for a more affordable car that can offer a good level of performance. For the very same reasons, Peugeot is also analyzing the prospects of launching a 2008 GTI.

Taking into account the second-generation 3008 rides on the same EMP2 platform as the 308 GTI, it means the possible flagship will likely use a turbocharged 1.6-liter, four-cylinder engine. In the hot hatch, the 1.6L THP unit can be had with either 250 horsepower (184 kilowatts) or 272 hp (200 kW), with both specifications of the engine rated at 243 pound-feet (330 Newton-meters) of torque.

To get an idea about the 3008 GTI’s performances, the lesser version of the 308 GTI runs to 62 mph (100 kph) in 6.2 seconds whereas the stronger one covers the run in 6 seconds. Regardless of model, both 308 GTIs sold by Peugeot are able to reach a maximum speed of 155 mph (250 kph). However, keep in mind the high-riding model is slightly heavier than the equivalent 308, so the potential GTI version is going to be a tad slower than the meaty hatchback.

Meanwhile, the aforementioned 3008 GT will serve as the top pick of the range with 180 horsepower coming from a turbodiesel 2.0-liter engine linked exclusively to a six-speed automatic transmission. The GT is the only trim of the range to get the engine and it also has bespoke 19-inch wheels complemented by a slightly more aggressive body.

The Sochaux-built 3008 in all trims is slated to go on sale later this month across Europe. Even if the GT will get PSA's stamp of approval, it probably won't come out sooner than 2018.