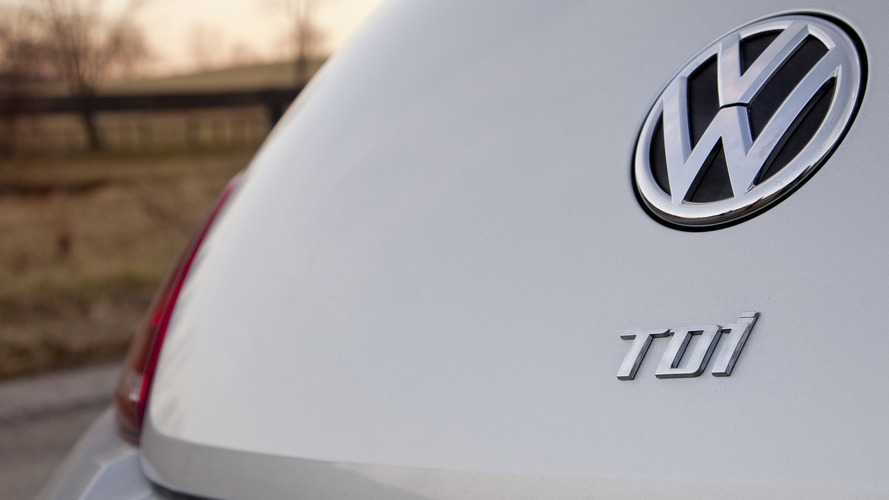 Ducati, Scania, and MAN look quite safe as part of the VW Group product portfolio.

Another Volkswagen Group executive is denying rumors that the automaker might sell some of its brands if the financial fallout from the diesel emissions scandal becomes bad enough. VW Group Chairman Hans Dieter Pötsch told the German business newspaper Börsen-Zeitung that none of the company’s divisions were on the auction block, according to Automotive News Europe.

The automotive group’s chairman reports that the automaker is in a good financial situation and there are still options for additional loans, if necessary. He was unequivocal that no brands would be sold, according to Automotive News Europe.

VW Group has already paid billions of dollars to deal with the emissions scandal. Most recently, the automaker agreed to pay $1.208 billion to dealers in the United States for their loss of business. The company is certain to incur more costs because the problem with the 3.0-liter V6 diesel remains without a resolution. The U.S government could potentially order a buyback of the affected models or the firm would need to find a satisfactory way to repair them. There’s also the possibility of civil lawsuits, which would only add to the $332.5 million in legal fees.

If the scandal’s costs got high enough, VW allegedly planned to sell or to spin off the Scania and MAN commercial truck brands. At worst, Ducati could have been on the chopping block, too. However, VW Group board member Rupert Stadler was clear in June that the motorcycle maker absolutely was not for sale.

The Volkswagen brand looks to dig itself out of the emissions scandal in the U.S with a flurry of new models in the coming years, including plenty of crossovers. The VW Commercial Vehicles division is considering bringing its vans and trucks to the market. There's even a small chance of Skoda entering the country, too