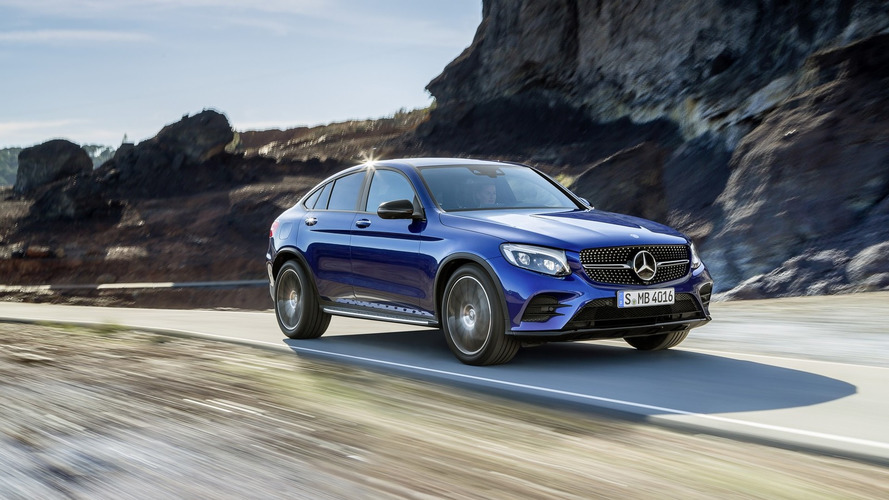 September was a record-breaking month for the German automaker.

Mercedes enjoyed a record-breaking month in September, delivering 211,286 cars to customers around the world. That’s more than in any other one month period during the automaker’s 90-year history, and a 12.1 per cent increase on the same period last year.

Mercedes sales have been growing massively all year. September marked third quarter and year to date records, as well. Between July and September, Mercedes moved 531,302 cars, an increase of 11.2 per cent on 2015’s Q3 performance. And a total of 1,537,921 cars had sold in the year up to the end of September, an 11.7 per cent on the 2015 figures.

Mercedes credits much of the sales growth to the latest E-Class and its revitalized range of SUVs, the mid-size GLC in particular. The figures show year to date SUV sales grew a massive 42.2 per cent, to 520,321, by the end of September.

Throughout the year, double digit growth has been recorded in Great Britain, France, Italy, Spain, Belgium, Taiwan, South Korea, and Malaysia. In China alone, 344,791 Mercedes cars have found homes so far this year, an increase of 29.5 per cent.

Smart reached a significant milestone in September, as well. 2 million of the microcars have now been sold in the 18 years since the brand was launched. It was a strong month for sales, too, with year on year growth of 36.5 per cent.