No less than 50 engineers had to cover a combined 25,000 kilometers of hot weather testing in Spain with 40 prototypes of the Ateca.

Seat is late to the crossover game, but that doesn’t mean the new Ateca can’t be a huge hit for the brand. As a matter of fact, it already is taking into account VW’s Spanish marque has received so far more than 21,000 orders for the model since the Ateca’s introduction earlier this year in Geneva. In order to ensure the reliability of the high-riding model in virtually any conditions, Seat embarked upon a comprehensive testing program with the Tiguan's alter ego and covered a total of 25,000 kilometers (15,534 miles.)

50 engineers and 40 cars were involved in the trials, which took place in the desert region of southern Spain at daytime temperatures of 45 degrees Celsius (113 degree Fahrenheit) in the shade. An impressive number of 80 tests had to be performed over the course of almost a month to check out the Ateca’s towing capabilities, its traction control systems, the Hill Descent Control aid, as well as the air filter’s performance in a dust intake test. In addition, the Ateca convoy also took part in a gravel test covering 3,000 kilometers (1,864 miles) to find out the impact made by the gravel on the wheel arches, body, and the undercarriage. 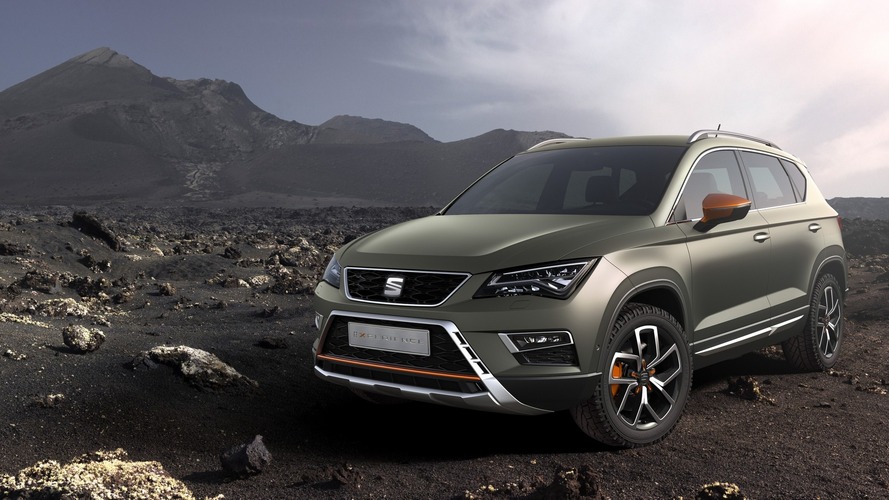 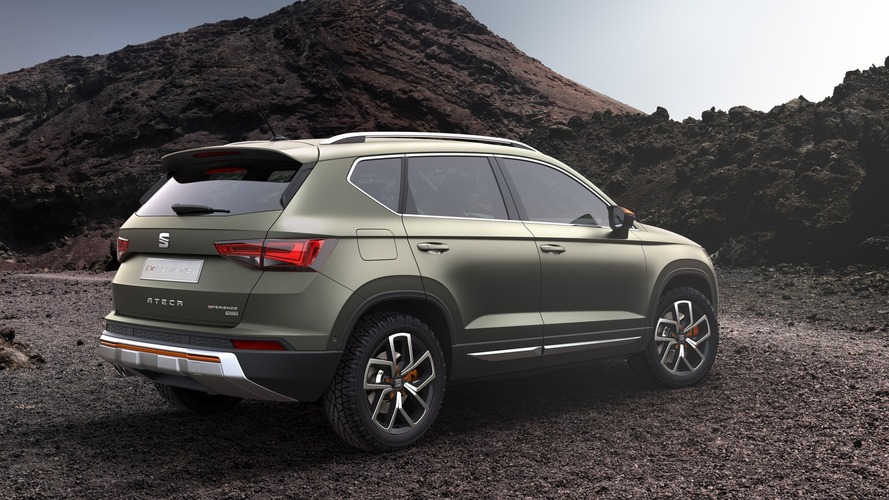 Much like all of the other models Seat has on sale today, the Ateca also had to undergo the Klapper test, which involves testing prototypes on all possible roads and in a variety of weather conditions to make sure everything will work smoothly on production cars and there won’t be any annoying noises and crackles. Seat says the average car nowadays has more than 3,000 parts, so the Klapper test plays a big role in the testing phase to guarantee the vehicle’s reliability in the long run, regardless of where it’s being driven.

As a refresher, work on a second crossover from Martorell is already well underway, with Seat recently announcing a B-segment model based on the next-generation Ibiza supermini will go on sale next year with the “Arona” moniker.

ATECA TESTED TO THE LIMIT

Martorell, 06/10/2016. – A total of 50 engineers and 40 cars are ready to cover 25,000 kilometres and perform 80 tests in the desert region of southern Spain where daytime temperatures soar to 45°C in the shade. This is extreme summer testing, one of the world’s most demanding performance exams for cars, a genuine boot camp that lasts three weeks. Today it’s the SEAT Ateca’s turn, but what kind of extreme tests are a vehicle put through? Here are some examples.

With nearly a month of trials and over 80 verifications behind them, the cars have been tested in all their possible configurations so that nothing is left to chance. Thanks to the extreme testing carried out by hundreds of engineers and technicians around the world, drivers can rest assured of being able to drive reliably on any road in the world. Next stop: winter testing.

SEAT is the only company that designs, develops, manufactures and markets cars in Spain. A member of the Volkswagen Group, the multinational has its headquarters in Martorell (Barcelona), exporting more than 80% of its vehicles, and is present in over 75 countries. In 2015, SEAT’s turnover amounted to over 8.3 billion euros, the highest in its history, and the company achieved worldwide sales of more than 400,000 units for the first time since 2007.