This beast can roar and can make quite a bit of smoke, too.

Racecars are generally supposed to stick like glue to the track during hard cornering, so that drivers can have the highest speeds possible through the turns. A driver might slide the rear end a little, but it’s nothing like the huge angles you see during a drift event. Red Bull Racing Australia recently took on the intriguing project of turning a Holden Commodore from the V8 Supercars series into a serious slider.

When not prepping the car to actually win races, the team worked after hours on new parts that vastly increased the steering angle. They also bolted on bigger flares that allowed larger tires underneath. The double wing at the back added a cool styling touch, too. The crew also had to rework the interior for fitting a handbrake and gearshift lever next to the steering wheel. 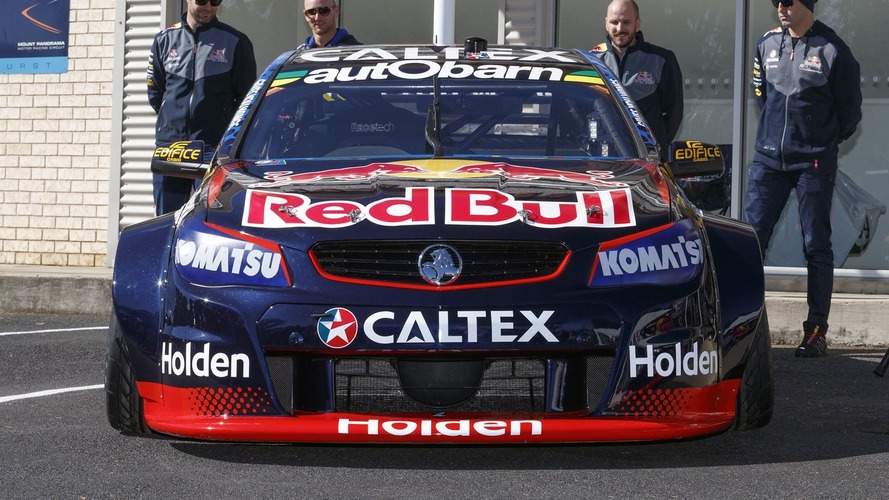 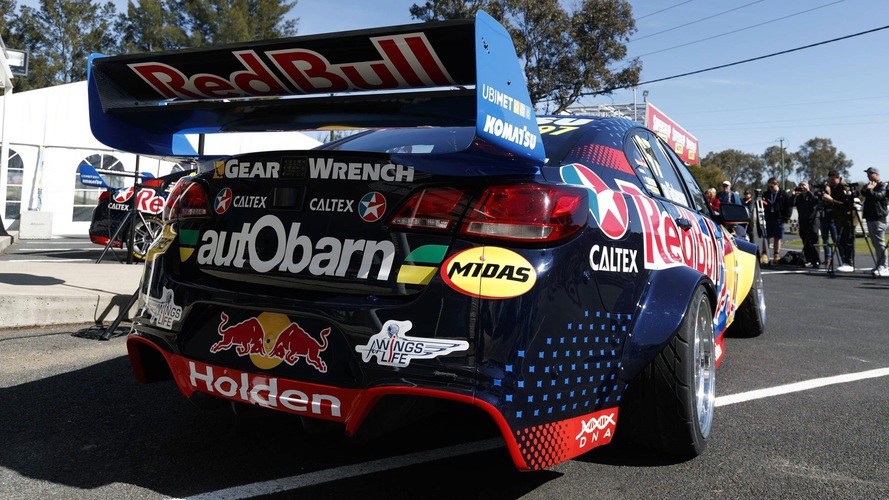 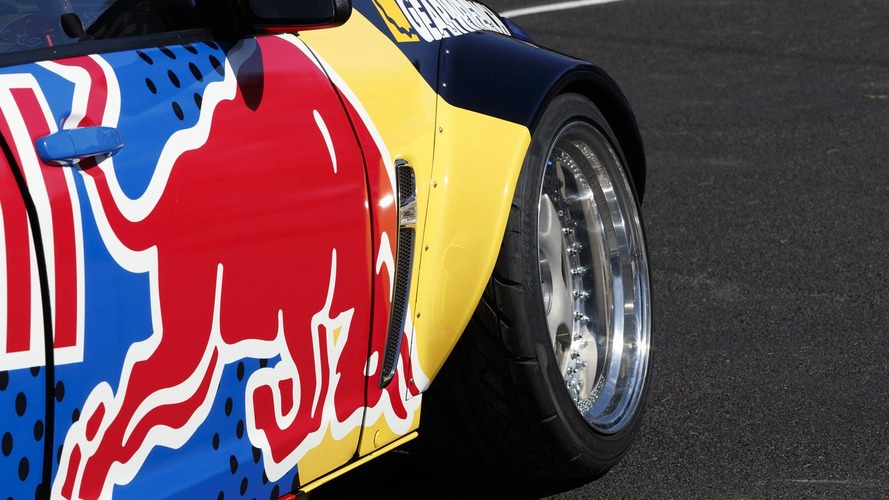 Shane van Gisbergen did some initial shakedown runs that made sure the wild modifications actually worked, and then the team went to Sydney Motorsports Park for some night drifting. Even with the sun down and few lights on the track, you can still see the plumes of smoke coming off the tires. The flash of sparks also comes from the front end through even the smallest elevation change. It’s quite a fireworks show in the dark.

If you just want to see van Gisbergen drifting around the track, check out the clip below that leaves out the car’s development story. The video really shows what a beast this Holden is, but the driver does a great job of keeping it under control.

Next time, we hope Red Bull Racing Australia shows off its drifting V8 Supercar during the day. While it’s cool to see the car sliding around an empty track at night, the few lights Sydney Motorsports Park sometimes makes the action difficult to see.