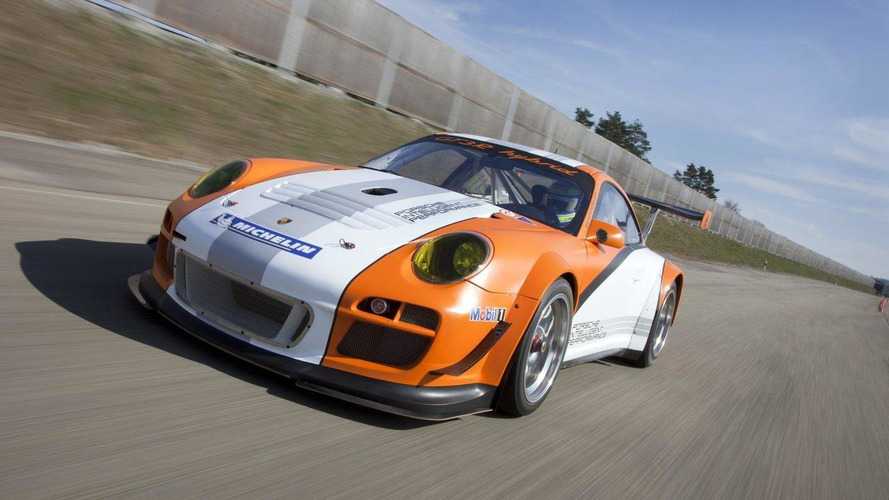 Rather than focusing on a hybrid, Porsche is betting big that full EVs are the way of the future.

Rumors about whether Porsche intends to launch a hybrid, or even a plug-in, 911 continue to swing back and forth, and the project’s fortunes are looking grim again, according to a new report by Motoring. The company would rather put the development into a new fully electric vehicle, like the Mission E (below), than invest in yet another version of the 911.

Porsche development boss Michael Steiner indicates the company is focusing effort on the Mission E and the sedan's electric powertrain. We already know that dedication includes hiring 1,400 more people at the Stuttgart factory and investing 700 million euro ($782 million at current exchange rates) in part for a new assembly plant and paint shop there. Production should begin around 2020.

“It at least looks like the market potential on a new vehicle with completely electric is more than another derivative of the 911,” Steiner told Motoring.

Steiner doesn’t shut the door on the hybrid 911 ever existing, but he’s quite clear that the electrically assisted sports coupe is not in the current product plan. “A 911 hybrid? It’s possible, yes. It’s possible to have 918-derived technology in a 911. It’s possible with today’s technology in a 911,” he told Motoring. “However, there is no decision to do this on short notice, but we have this constantly on our radar.”

Porsche has looked quite seriously into building a 911 with electric motors in the past. In fact, it even raced two iterations GT3 R Hybrid. Spy videos and photos seemed to show a road-going version, but the vehicle never actually arrived.  The company also filed a patent that showed a 911 plugged into a charger, and rumors indicated the powertrain would be available on the next-gen model.

Generally so much smoke indicates there’s a fiery new vehicle on the way, but Porsche seems reluctant to install electric motors onto its core sports cars. The Panamera and Cayenne are already available as hybrids, but the tech remains absent from the 911, 718 Boxster, and 718 Cayman. Based on Steiner’s latest statements, we don’t expect this separation to break down until after the Mission E arrives because the brand is focusing so much into it.