Envisioned to perform duties as a personal vehicle and also as a pizza delivery car, the Oasis represents Rinspeed's idea of an electric two-seater for the city.

The Consumer Electronics Show in Las Vegas is not due to open its doors until January 5 next year, but Rinspeed seems to be anxious to show us what it will have on display. Meet the Oasis concept, a small hatchback developed primarily for urban areas that can seat two people. According to its creator, the pure electric car can be described as the “trendy buddy of Star Wars icon R2D2” due to its almost zero turning radius, thus making it ideal to maneuver in a crowded city.

Rinspeed founder and CEO, Frank M. Rinderknech, says the Oasis concept has been envisioned to fulfill duties not only as a personal car, but also as a delivery vehicle. He goes on to specify the EV is suitable to serve as a pizza delivery car since it has a special compartment in the back that can be both cooled and heated depending on what you need.

The large windscreen and see-through doors should provide excellent visibility while fighting the rush hour, and getting inside the car must be a breeze since the concept has been imagined with two sliding doors. Speaking of the cabin, Rinspeed mentions it provides the “ambiance of a modern-day family room” thanks to the two body-hugging armchairs and a sideboard. When the car takes care of the driving on its own, those inside it can watch TV projected onto the big windscreen. There are also two touchscreens mounted on the dashboard likely providing access to virtually all of the car’s functions since there aren’t any physical controls.

Details about what powers the concept have not been disclosed, but we do know it has an all-electric setup and solar panels on the roof to store energy and charge the battery in order to prolong the car’s range. 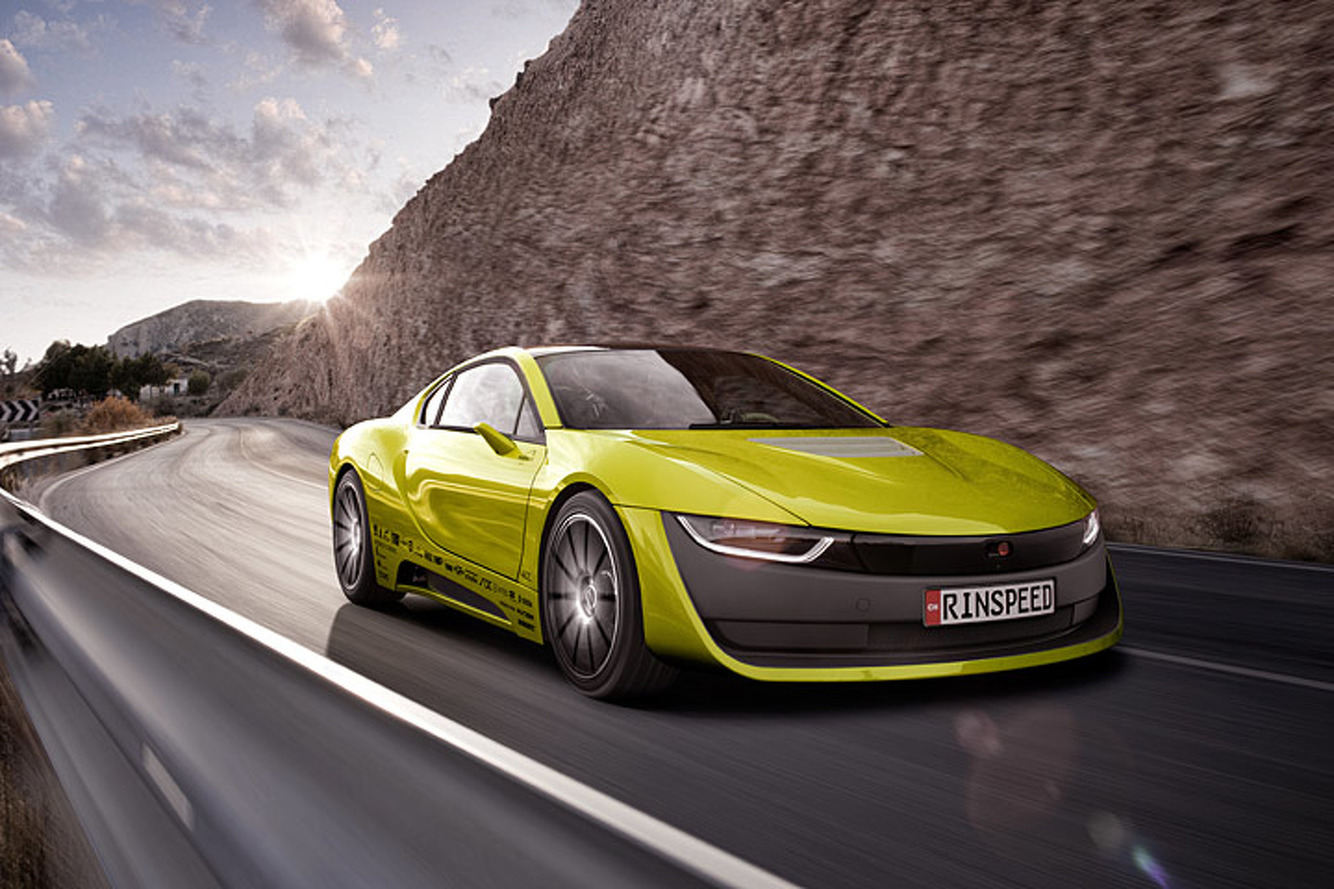 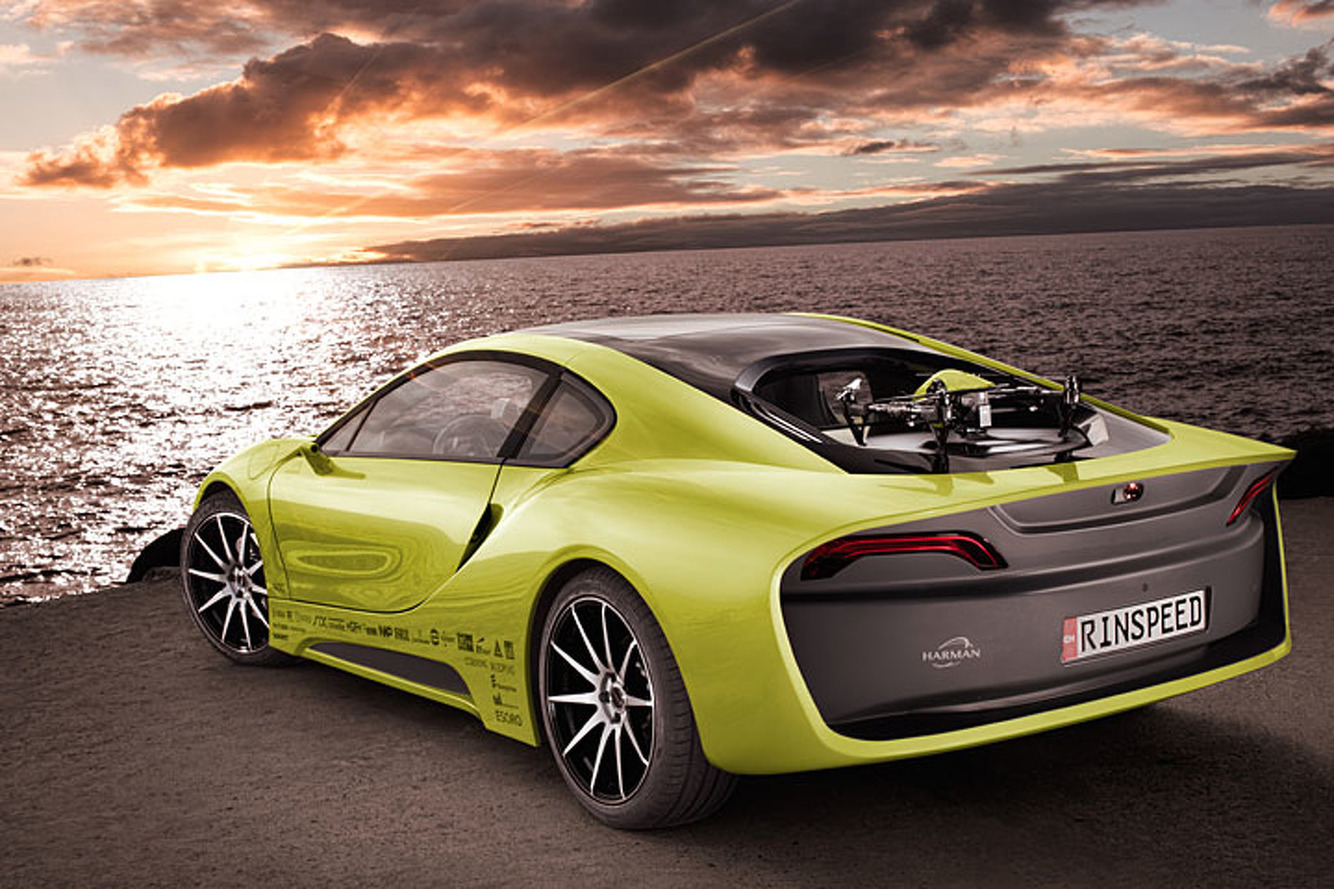 Oasis follows a great number of electric concepts introduced by Rinspeed in recent years, such as the BMW i8-based Ʃtos (pictured above) shown in January at CES together with its own quadcopter drone.