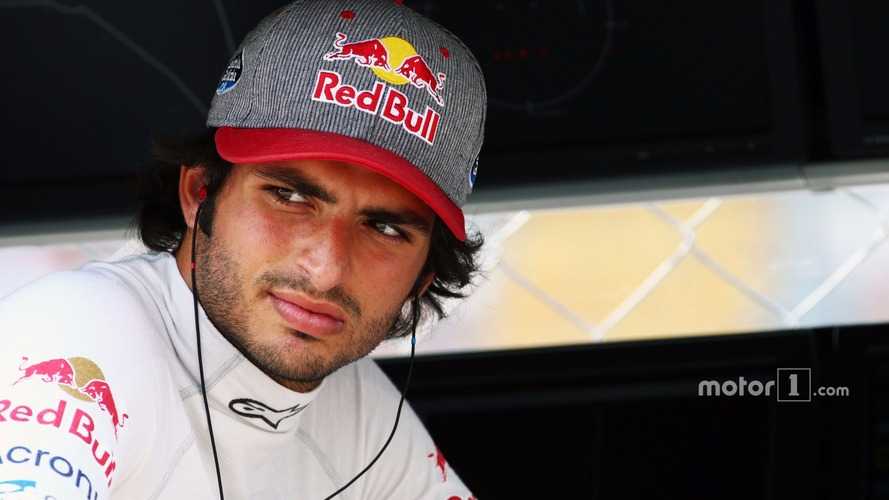 Carlos Sainz says he has made Red Bull aware that he wants to be racing for a top-line Formula 1 team as soon as 2018.

With 2017 set to be Sainz's third year in the sister team Toro Rosso, the Spanish driver has said he will be preparing to move up the pecking order the year after.

"I think I could have, if options would have been open, I could have done a jump to Red Bull or any other team.

"As long as they know and keep that in mind, I am OK to stay one more year in Toro Rosso."

Sainz, likewise, has a deal that can run for a few more years, as the energy drink company holds the option to keep him within its Formula 1 structure - whether that be in a Red Bull seat or in a Toro Rosso seat.

"They can keep executing option on me, doesn't matter if it's Toro Rosso orRed Bull.

"I had a conversation with Helmut [Marko] and Red Bull, I have let them know that I am ready.

"I need to rise one step in F1, I feel ready for it. They perfectly understand and they are with me in that area."