Brock Yates passes away at 82 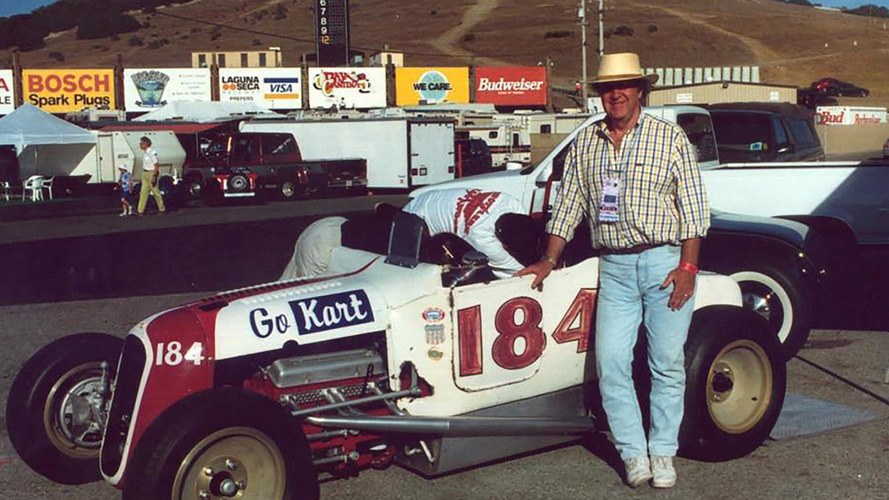 Automotive legend Brock Yates has passed away at age 82, following a long fight with Alzheimer's disease. In addition to serving as editor of Car and Driver magazine, Yates founded the Cannonball Baker Sea-to-Shining-Sea Memorial Trophy Dash – better known as the Cannonball Run – as well as One Lap of America.

Yates' son, Brock Yates Jr., broke the news today on the official One Lap of America Facebook page. "Today, after suffering with Alzheimer's for the last 12 years, my father finally succumbed. He touched many lives, but sadly no more."

During his time as a writer, Yates came up with the Cannonball Run, an unsanctioned cross-country racing event. The race was so popular that Yates wrote a screenplay for what would eventually be The Cannonball Run, the 1981 film starring Burt Reynolds, Roger Moore, and many other celebrities.

Yates created One Lap of America in 1984 – an event that continues in the spirit of the original Cannonball, with participants competing in motorsports events around the country. One Lap of America still takes place every year, headed by Brock Yates Jr., and sponsored by Tire Rack.

"He is a pioneer, historian, instigator, and defender of freedom," Dan Gurney once said of Brock Yates, according to Autoweek.

We couldn't agree more; Motor1 offers its deepest condolences to the Yates family during this time.