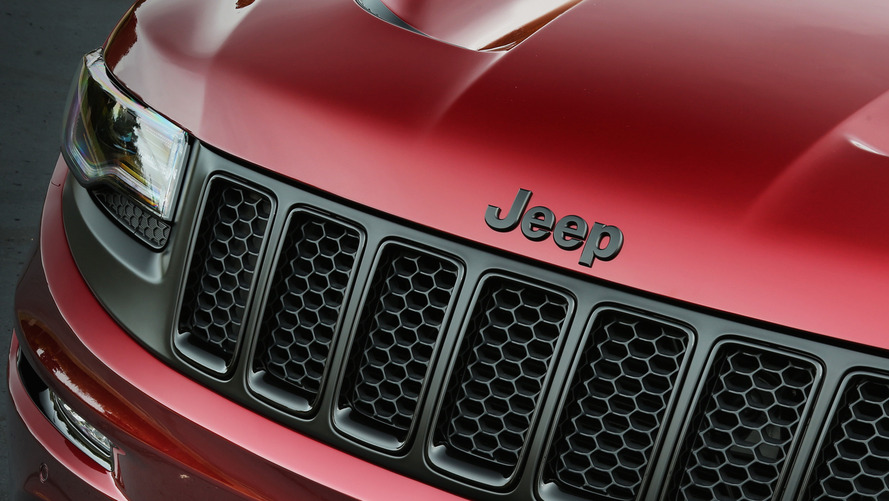 The Range Rover-rivalling Jeep Grand Wagoneer is due in 2018 and could push Jeep into the $140K price bracket.

Jeep has been teasing the idea of a Grand Wagoneer revival for quite some time now — since 2011, to be exact. But only recently did Jeep boss Mike Manley officially let slip some of the details surrounding the up-and-coming luxury SUV.

In a new interview, Manley confirmed that the Grand Wagoneer project is indeed “moving forward.” The new vehicle will arrive first in the form of a concept, and pending initial success move into the production stages. Once in production, the Grand Wagoneer will sit at the top of the range, and bring with it a hefty price tag.

“I don’t think there’s a maximum price ceiling per se for Jeep,” said Manley. “If you look at the upper end of the segment in the U.S., for me, the Grand Wagoneer done well can compete all the way through this segment.”

Manley suggests that a $130,000 to $140,000 (£101,000 to £109,000) price tag for the Grand Wagoneer “could be possible” when it goes on sale, with the new Jeep likely sharing a platform and a number of components with the Maserati Levante. That would make it more expensive than the Range Rover Sport, Porsche Cayenne Turbo, BMW X6M, and many others in the segment.

With the Levante bones underneath, the Grand Wagoneer could have a range of new engine options never before seen in the Jeep lineup, as well as a more luxurious interior. The inclusion of Maserati's 3.8-liter turbocharged V8, or 3.0-liter V6 diesel could both be possible, but may need an increase in power to appeal to American consumers.

Currently, the most expensive vehicle in the lineup is the high-performance Grand Cherokee SRT, which retails at just over $65,000 and features a 475-horsepower (354-kilowatt) 6.5-liter V8. The Grand Wagoneer, then, would have a $70,000 premium over the current top-of-the-line model.

Expect to see the new Jeep Grand Wagoneer sometime near the 2018 or 2019 model year.