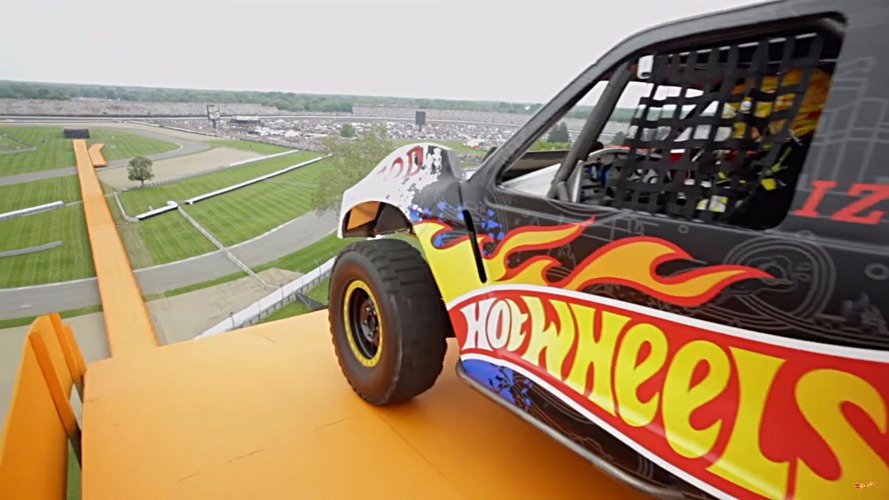 Justin Lin is set to director and produce the picture.

Fast and Furious director Justin Lin has been engaged to develop and direct the upcoming Hot Wheels movie, Variety reports.

The project has been instigated by Legendary Entertainment, the production company behind Christopher Nolan’s Dark Knight trilogy, and other blockbusters like Pacific Rim and Godzilla.

No time frame has been put on production of the Hot Wheels movie. There isn’t a writer attached to it at this point, so it is not even known what the plot will be. But the movie is expected to have a dark, edgy vibe - the project was inspired by Lin's own Fast 5.

As well as directing, Lin will develop and produce the movie through his production company, Perfect Storm Entertainment. There’s an option to co-finance the project, as well. Universal has already agreed to distribute the finished product.

Hot Wheels is the biggest toy car brand in the world - indeed, owner Mattel claims it’s the biggest toy brand of any sort. First launched in 1968, over five billion have been sold in thousands of designs, not to mention the hundreds of accessory packs that have been available. There have been dozens of other spin-offs, as well, including computer games and comics.

There have been several previous attempts to get a live action Hot Wheels movie off the ground. Columbia Pictures first acquired the rights in 2003, then they passed to Warner Bros in 2009. Legendary first announced its project back in 2011. A number of writers and directors were associated with it before Lin was signed.

Taiwan-born Lin is best known for his work on the Fast and Furious franchise. He first took the helm for the third installment, Tokyo Drift, and went on to handle the next three up to Fast & Furious 6. More recently, he directed Star Trek Beyond. Thus far, his films have grossed more than $2 billion worldwide.