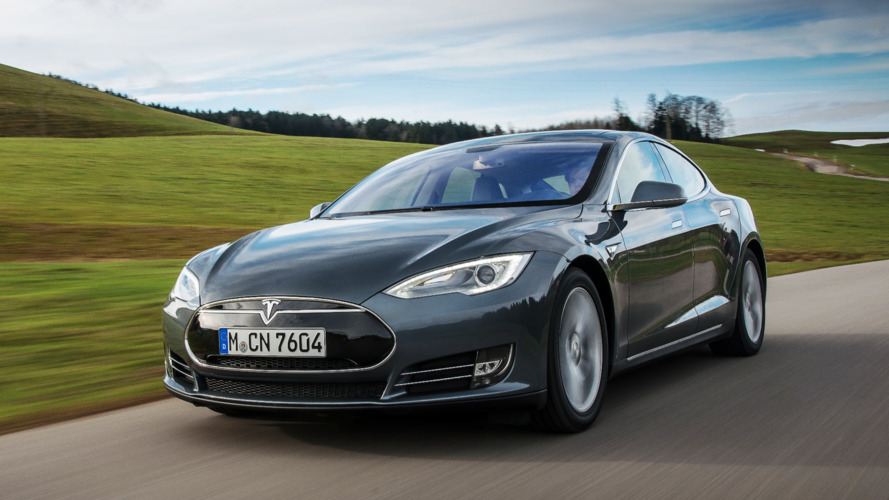 The state wants to avoid confusion over systems' capabilities.

Lawmakers in California have proposed a ban on the term “autopilot” being used to describe semi-autonomous driving systems, such as that used by Tesla.

The Hill reports the California Department of Motor Vehicles has issued draft regulations that would prevent automakers from advertising systems that require some level of human intervention as self-driving or autonomous.

The move is intended to reduce the likelihood of users overestimating the capabilities of such systems.

Such regulations would cover Tesla’s use of the word “Autopilot” as the name of its self-driving system. The system allows the car to accelerate, brake, steer, and change lanes without input from the driver, but still requires them to be in control of the car.

Tesla’s marketing of Autopilot has come in for criticism in recent months following a number of accidents involving the system, including a fatal crash that occurred in Florida in May. The term was also quietly dropped from the firm’s Chinese website following a minor crash that was blamed on the system.

At a national level, the Department of Transport recently published the first federal guidelines on driverless cars, setting out state and federal regulatory roles. The guidance also seeks to strike a balance between promoting innovation and maintaining safety. Autonomous cars would be subject to a 15-point safety check before being released to the public.

A Tesla spokesperson said in a statement: “Tesla is reviewing the draft regulations and will provide input to the DMV as appropriate. Autopilot makes driving safer and less stressful, and we have always been clear that it does not make a car autonomous any more than its namesake makes an aircraft autonomous.”

Meanwhile, The Detroit News reports that California is set to throw out previous draft regulations that would require a licensed driver to be present in an autonomous car deemed safe by federal authorities. The redrafted rules, which will be subject to a public hearing later this month, also do away with the requirement for autonomous cars to be fitted with a steering wheel and pedals.

Source: The Hill; The Detroit News