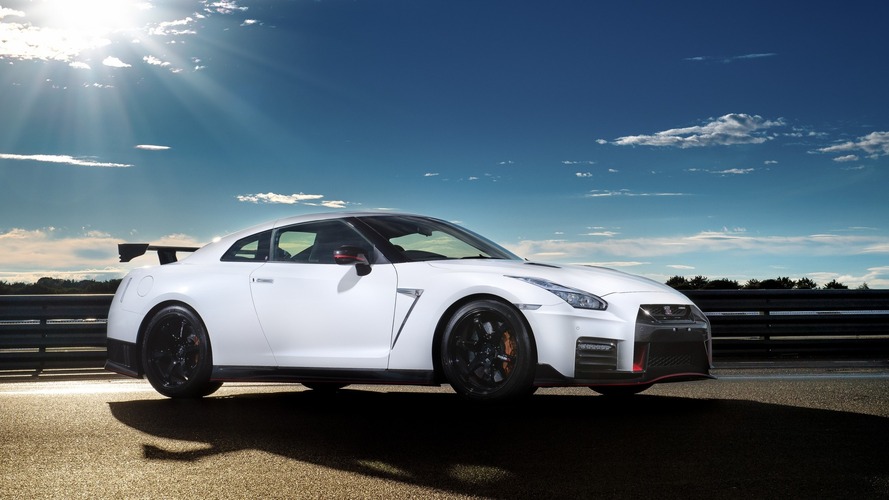 The $299k GT-R Nismo is going to lead the way, with a second model to follow 12 months later.

Aussies have been waiting for the Nismo sub-brand to arrive in the Land Down Under for quite some time, and now it’s almost here. Launching in February 2017, the first hot product will be the flagship GT-R Nismo priced at an eye-watering 299,000 Australian dollars, and that doesn’t include on-road costs and dealer delivery fees. Converted to U.S. dollars, that would be approximately $227,410, which is a lot more than the 2017MY U.S.-spec GT-R Nismo available stateside from $174,990. The massive difference is going to be hard to swallow, but at least Nismo is finally landing in Australia.

The GT-R Nismo will definitely prove to be out of reach for lots of people, but the good news is Nissan Australia has announced plans to bring a second, more mainstream model in February 2018. The identity of the model has not been disclosed, but it’s likely going to be the 370Z or the Juke.

That being said, both the current-gen coupe and the polarizing crossover are almost at the end of the life cycle, so it will be interesting to see whether the Nismo version will be based on the existing model or the all-new car. Unless the new Micra will spawn a Nismo derivative, which would be pretty sweet given the supermini’s improved design over its predecessor. Further down the line, Nissan has plans to bring more Nismo models to Australia, but details are scarce at this point.

Meanwhile, the GT-R Nismo will go on sale in Australia from February next year and will be sold through 12 Nissan dealerships, with the possibility of expanding the network by eight extra showrooms over the next 18 months. Current GT-R owners won’t have to wait until February to place an order for the R35 Nismo, as Nissan Australia has announced plans to open the order books for “loyal GT-R owners” sooner and will contact those willing to pay the hefty price in the following months.

Nissan has confirmed that its NISMO performance brand will be officially introduced to the Australian market from 2017.

The first NISMO model on-sale in Australia will be the 2017 Nissan GT-R NISMO, which will be launched in February 2017.

The launch of the NISMO brand in Australia will coincide with the 2017 Bathurst 12 Hour GT3 sportscar race at the famous Mount Panorama circuit, where two factory-entered Nissan GT-R NISMO GT3 entries will aim to repeat the GT-R’s 2015 victory.

“The NISMO brand is already well known in Australia through its heritage and motorsport success. It is great news that Australia will now have access to NISMO products, starting with the mighty GT-R NISMO.”

Prior to its February 2017 launch, the first Australian orders of the 2017 Nissan GT-R NISMO will be offered to loyal GT-R owners.

Due to limited supply, Nissan will reward its most loyal GT-R customers with the first opportunity to purchase an Australian-delivered 2017 Nissan GT-R NISMO. These customers will be contacted over the coming months.