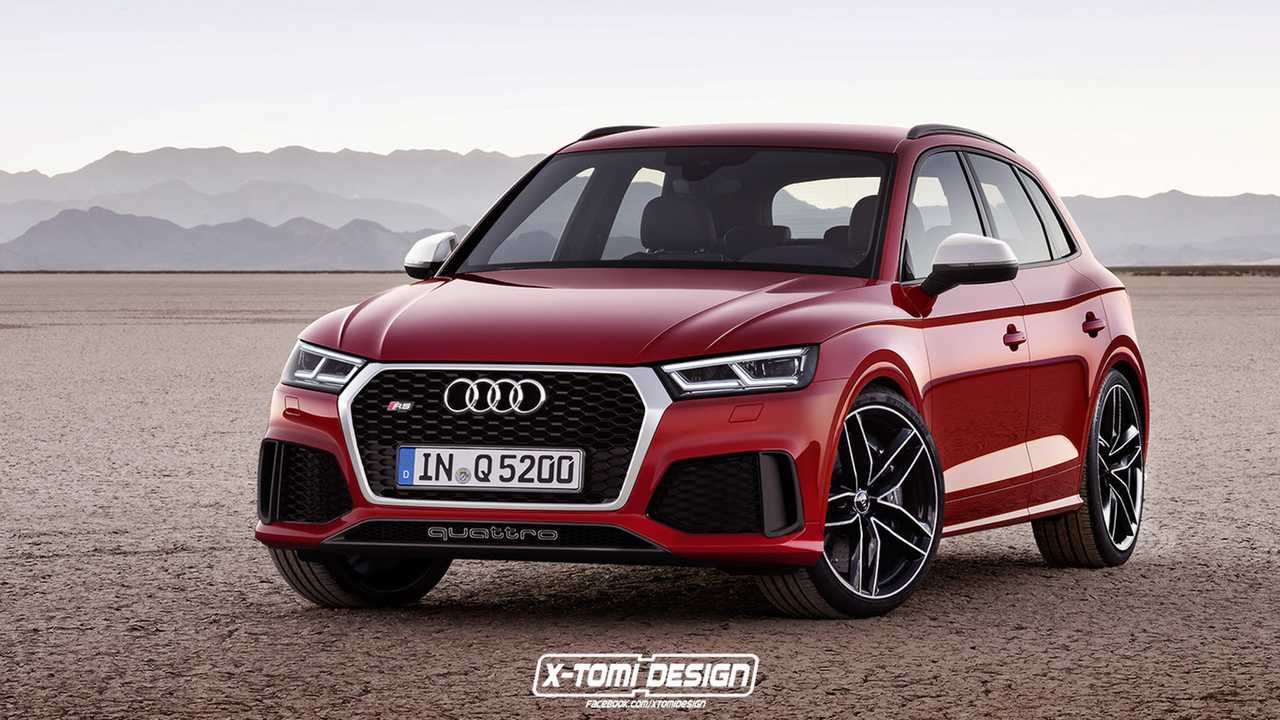 With the new Q5 out, it doesn't come as a surprise some are already envisioning possible future derivatives.

Arguably one of the main stars at the ongoing 2016 Paris Motor Show, the second iteration of Audi’s Q5 posh crossover is expected to spawn a full-blown RS version later during its life cycle. The company’s predictable, yet still appealing (in some cases) design means imagining an “RS” is not all that hard for fans of the four-ring marque with some Photoshop skills. Case in point, X-Tomi Design from Hungary has decided to see into the possible future of the model’s lineup by rendering what would become the first-ever RS Q5.

It’s obviously too soon for Audi to talk about a potential RS model, but the company has already admitted such a version would make sense, along with an RS Q7. Rumor has it the folks from Ingolstadt have plans to expand the RS portfolio by adding a high-performance Q5 version, fueled by the popularity of the smaller RS Q3.

If the model will receive the stamp of approval from Audi’s execs, the beefy Q5 will likely use the newly developed biturbo 2.9-liter V6 engine set to power the forthcoming RS4 and RS5 models. Developed mostly by Porsche, but with some input from Audi, the motor will also be installed in the engine bay of the entry-level R8 due to arrive in Europe in the second half of next year, followed by a U.S. launch in 2018.

It remains to be seen how much power the engine will deliver in Audi’s products, but for now we do know in the new and gorgeous Porsche Panamera 4S it churns 440 horsepower (324 kilowatts) and 406 pound-feet (550 Newton-meters) of torque. With the second-gen Audi Q5 being up to 198 pounds (90 kilograms) lighter than its predecessor, the RS version should be able to deliver some impressive performances for such a niche model.

The Mexico-built standard Q5 will go on sale early next year in Europe, so the possible RS-flavored model is not expected to see the light of production day until at least 2018.

Note: Attached below is a gallery of the regular 2017 Audi Q5. 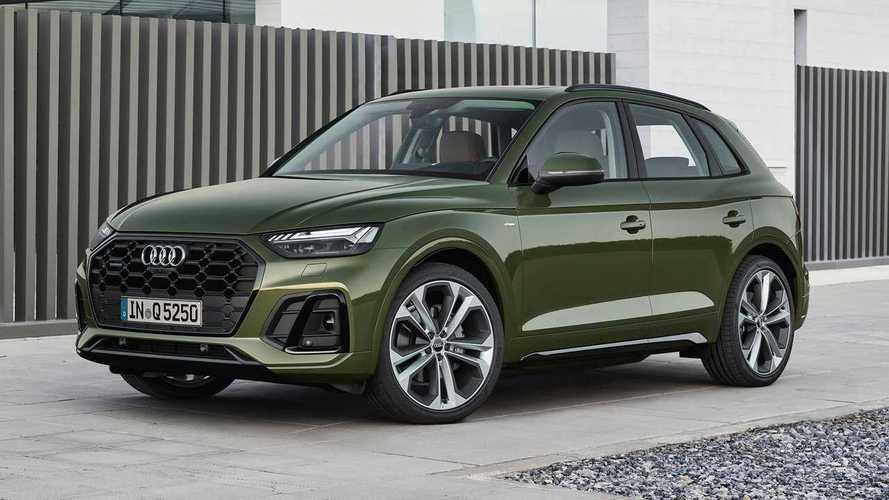