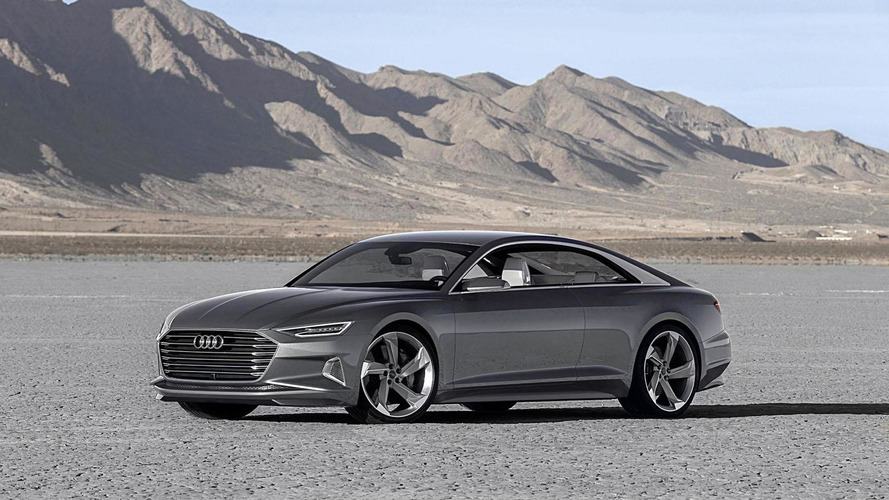 The new MSB platform developed by Porsche is expected to serve as foundation for two large and plush coupes.

The recently introduced second-gen Panamera is based on Porsche’s new MSB platform, which we already know will underpin a long wheelbase derivative of the sedan. In addition, a wagon is due at the 2017 Geneva Motor Show and is going to be called “Sport Turismo” after the namesake concept from 2012. The lineup will likely grow in the years to come with the addition of a Panamera Coupe to act as a spiritual successor of the 928. In addition, the coupe might be joined by a convertible taking into account Porsche North America CEO Klaus Zellmer has already revealed these two-door versions are the models that Americans want the most.

The very same MSB platform will also serve as foundation for a model outside Porsche’s lineup. The reveal was made by Michael Steiner, Porsche member of the executive board for research and development, in an interview with CarAdvice at the Paris Motor Show. He did not go into a lot of details, but he did admit the MSB architecture will be used by at least one other brand part of the VW Group. He was likely referring to the first-ever Audi A9 Coupe, which according to the latest gossip will be launched towards the end of the decade.

The big and posh coupe will sit above the A8 in Audi’s lineup and will likely be offered in a sedan body style as well. The latter is expected to be available in an A9 e-tron guise to go after the likes of the Tesla Model S, just like the Audi Q6 will fight the Model X.

Another car set to ride Porsche’s MSB platform is a production version of Bentley’s stunning EXP 10 Speed 6 concept. However, the model hasn’t been green-lighted just yet, but the executives from Crewe are just about ready to make a decision. If it will receive Bentley’s stamp of approval, the coupe is going to get some of the hardware from the Panameras and the possible A9 Coupe & Sedan duo. It’s more than just a rumor, as the confirmation was made by Bentley’s Sales and Marketing boss, Kevin Rose, towards the end of last year in an interview with Top Gear magazine.