Some rather interesting images part of a patent publication in Japan might provide us with an early look at the BMW i5.

It was November 2015 when BMW’s board member for sales and marketing, Ian Robertson, revealed the third eco-friendly “i” model would get the shape of either a stretched i3 or a sedan to fight the Tesla Model 3. If these patent designs are any indication, it seems the Bavarians have decided to go with the first option taking into account the attached intriguing images are showing a five-door hatchback that looks in many ways like a lengthened i3 with some i8 cues.

The front fascia hosts a kidney grille similar to what the other two "i" models have, and is flanked by a pair of angular headlights derived from the i8 plug-in hybrid sports car. The side profile has conventional mirrors, which might indicate we are dealing with a production car since nowadays most concepts have cameras. Since it appears to have just one cap to recharge the battery pack, the car depicted in these patent images is a pure electric model and as such it does not feature a second cap like the i3 REx and i8 have to fill up the gas tank.

Unified front and rear door handles are noticeable when looking at the side profile, as is the partially blacked-out C-pillar to give the i5, or whatever it will be called, a floating roof effect. The similarities with the i3 at the back are visible, but the obvious increase in size makes the rear end look bloated and not very appealing to the eye, to say the least.

The futuristic styling inspired by the other two “i” models available from BMW is certainly not something to get excited about in this new application, but hopefully the car will look better in the metal. That being said, let’s keep in mind the i5 not due until towards the end of the decade, so there is a distinct possibility we might be looking at something else. 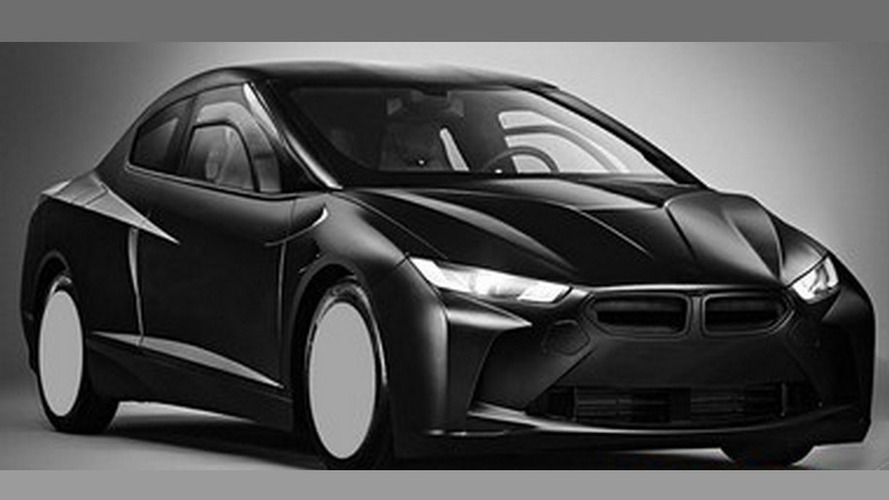 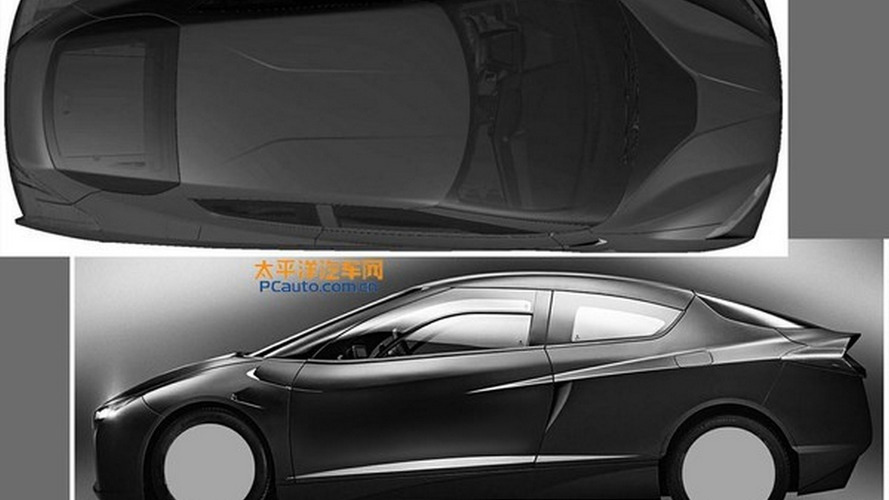 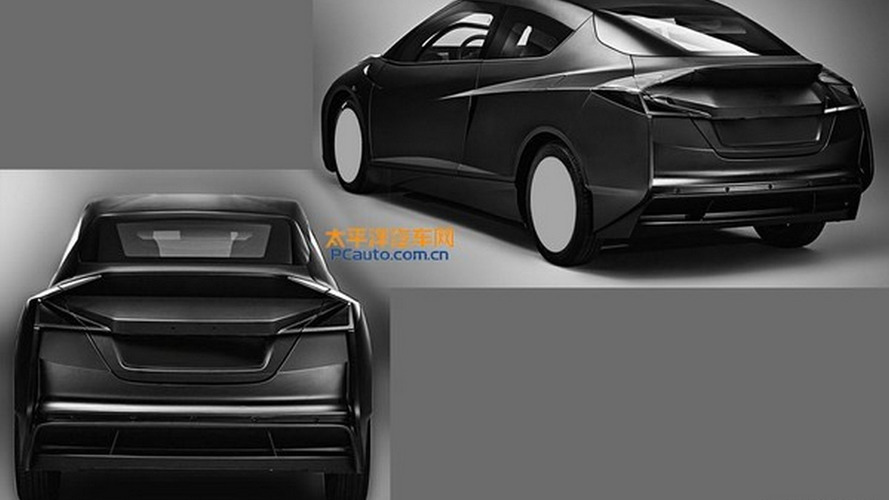 Let’s remember there was another batch of patent images (pictured above) showing a concept registered last year with the Chinese trademark bureau. Those turned out to be pics of a research vehicle not intended for production and based on the i8, but with a hydrogen fuel cell setup.