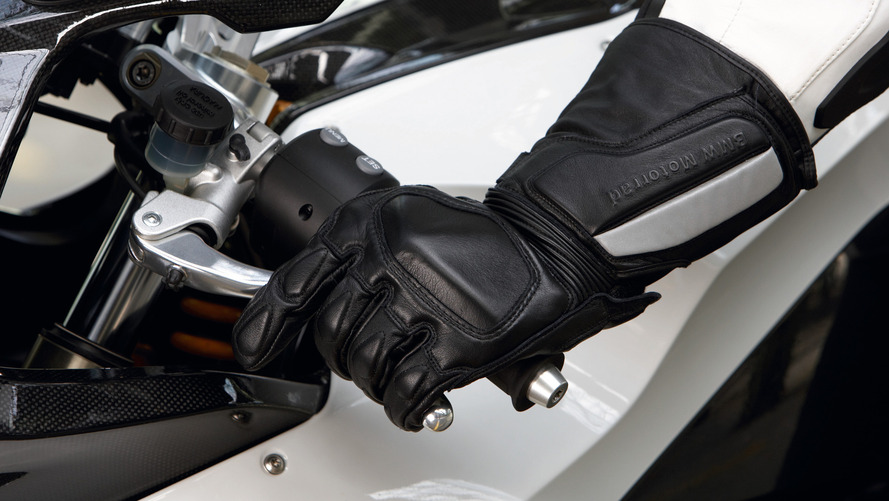 The website motofire.com reports that French law now requires that motorcycle riders wear gloves. Riders caught without hand protection will face a fine of $76 and have a point added to their license. This rule will apparently be enforced even if you are trying to save your best girl from a horde of marauding genetically altered military zombies aboard a really cool chopper, so remember to grab a pair of gloves before making your escape.

France already requires riders to carry a hi-viz reflective jacket or vest in case of a roadside emergency, and a helmet that displays “at least 18 square centimeters of reflective material.” A violation carries a fine of $152. According to the report, France also requires riders to carry spare bulbs and an alcohol breath-testing kit, a rule widely ignored since a violation carries no fine.

Of course some riders have taken offense at the perceived violation of their civil liberties, and perhaps even their equality and fraternity. The FFMC, Fédération Française des Motards en Colère (which literally translates according to Google as the "French Federation of Angry Bikers") has released this statement:

“It’s not that we are against the gloves, the problem is that we’re forced to wear them under the threat of fines and losing points. There’s no lives at stake here, and if we don’t wear gloves then we aren’t threatening other people’s integrity.”