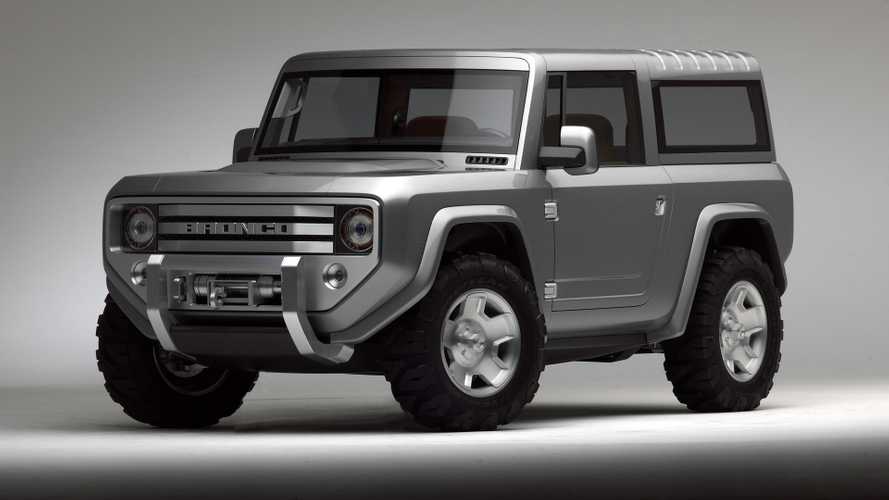 Donald Trump versus Ford war of words reveals the return of the iconic model.

Rumors, reports, and whispers in the night suggested tens of times Ford is planning a return for its legendary Bronco model. We are happy to finally confirm the speculations.

Let’s begin with some background. There’s an ongoing war of words between the Republican Party’s nominee for President of the United States Donald Trump, Ford Motor Company, and the United Automobile Workers organization. In an answer to Ford's move to shift the next generation Focus production to Mexico, Trump stated that “Ford is leaving, you see that their small car division is leaving, thousands of jobs leaving Michigan" during the first presidential debate.

Shortly after, Bill Ford, executive chairman of Ford, responded to Trump's verbal attacks, saying that the Blue oval company is “everything that he should be celebrating about this country – “we pulled ourselves up with our bootstraps, we paid back our borrowings, we are very healthy again, we’ve been adding jobs in the U.S - and we’re the largest manufacturer of cars and trucks in the U.S.”

But this war is for good, as Bill Johnson, chairman of UAW Local 900, has confirmed a new Ford Bronco is indeed planned and it will be manufactured at the Michigan Assembly Plant in Wayne, Michigan. Commenting Trump’s criticism, he said “we hate to see the products go to Mexico, but with the Ranger and the Bronco coming to Michigan Assembly that absolutely secures the future for our people a lot more than the Focus does.”

Ford is investing $2.5 billion in Mexico at its existing factory in the state of Chihuahua and at a new transmission plant in Guanajuato. Soon, the automaker will start assembling the Focus and C-Max models there, making room for new vehicles in its Michigan plant, which was home for the Bronco between 1966 and 1986.

So far, Ford has denied any kinds of comments on the topic, but we already know the new Mexican factory is set to open in 2018. Probably, it won’t be long before we see the sixth generation Bronco on sale. 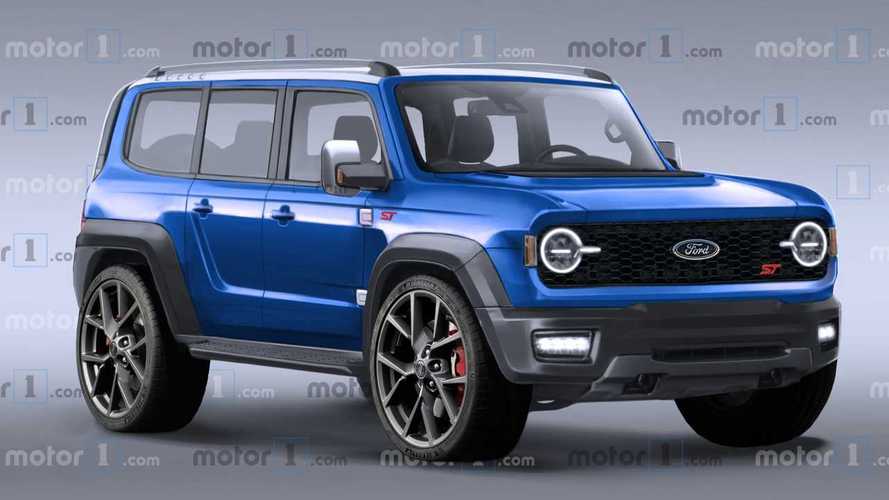