Our spies were in the right place at the right time to photograph from afar the new C3 Picasso's funky fascia.

Citroën is showing off the all-new C3 at home in Paris these days with a design influenced by the rather eccentric C4 Cactus from where it has inherited those peculiar Airbump air-filled microcapsules. The supermini’s MPV counterpart, the C3 Picasso, is also about to embrace a new generation, one that will also take inspiration from the Cactus to bring a bit of excitement in the otherwise bland minivan segment.

Today we have a more revealing batch of spy shots with the next MPV from Citroën showing the lower half of the front fascia and reconfirming the people carrier is about to take cues from the Cactus crossover. Chances are the all-new C3 Picasso will look basically like a C3 on stilts with a slightly boxier body to maximize space inside the cabin and give it the roominess you would expect to have from an MPV.

Some of us had been hoping to see the next C3 Picasso at the ongoing Paris Motor Show, but it’s not the case since Citroën has decided to set the official reveal for a later date. The new generation will likely serve as an interesting alternative to subcompact crossovers and we already know it will have a sister model in the form of the 2017 Opel Meriva. The latter will lose the outgoing gen’s suicide doors in favor of a regular layout and will have a more conventional design compared to its French counterpart, as demonstrated by photo comparison below. 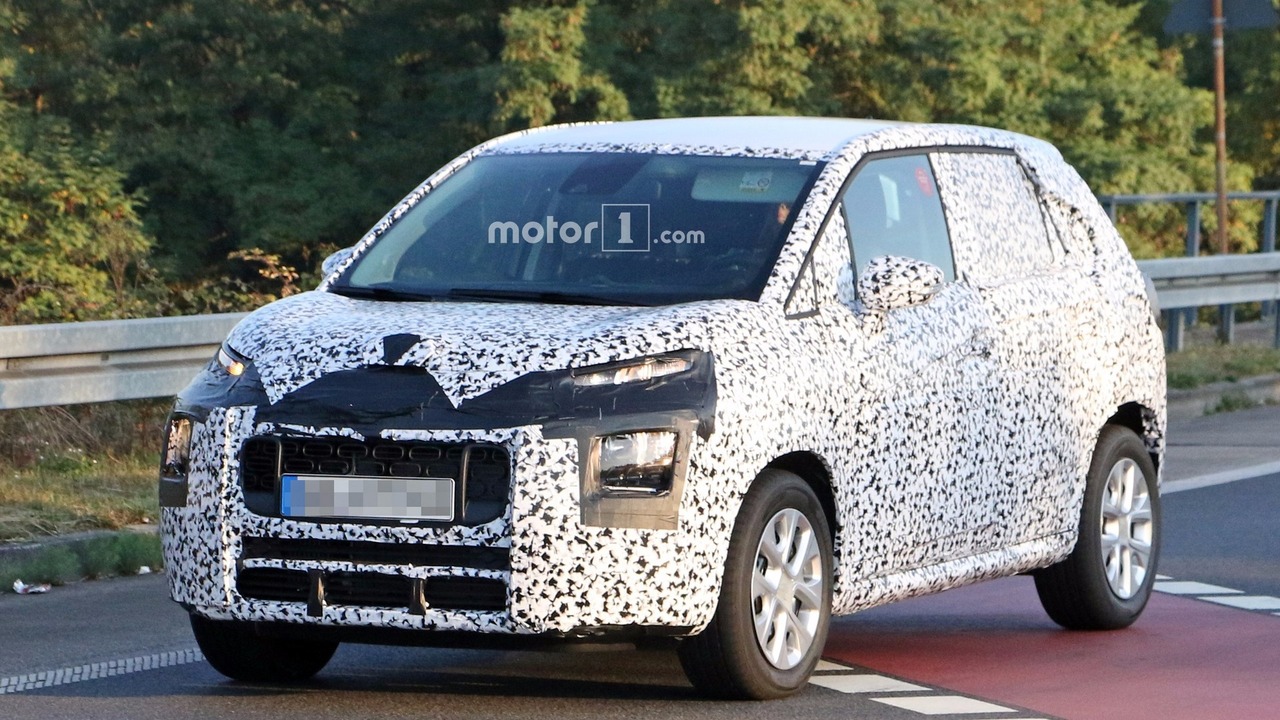 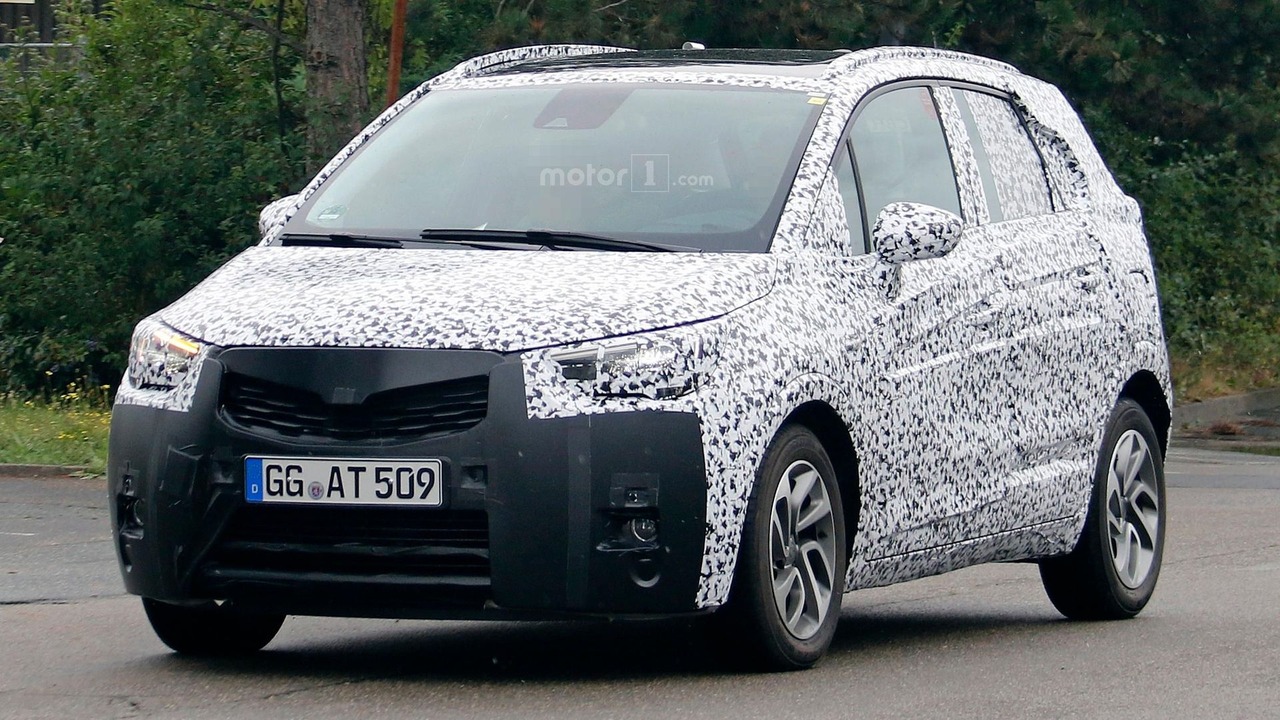 It’s unclear at this point when the two MPVs will see the light of day, but it could happen before the year’s end, unless the premiere has been set for March 2017 at the Geneva Motor Show. Rumor has it the C3 Picasso will be powered by PSA’s engines whereas the Meriva will use an assortment of units sourced from the Astra. 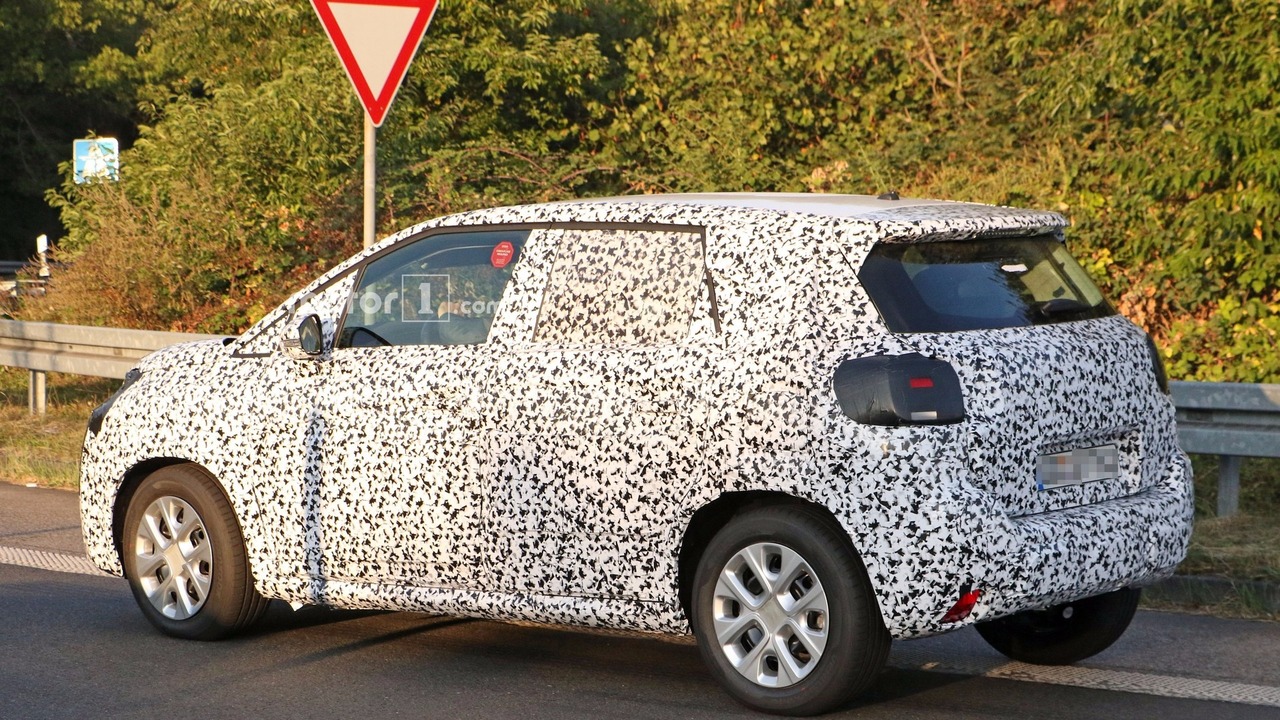 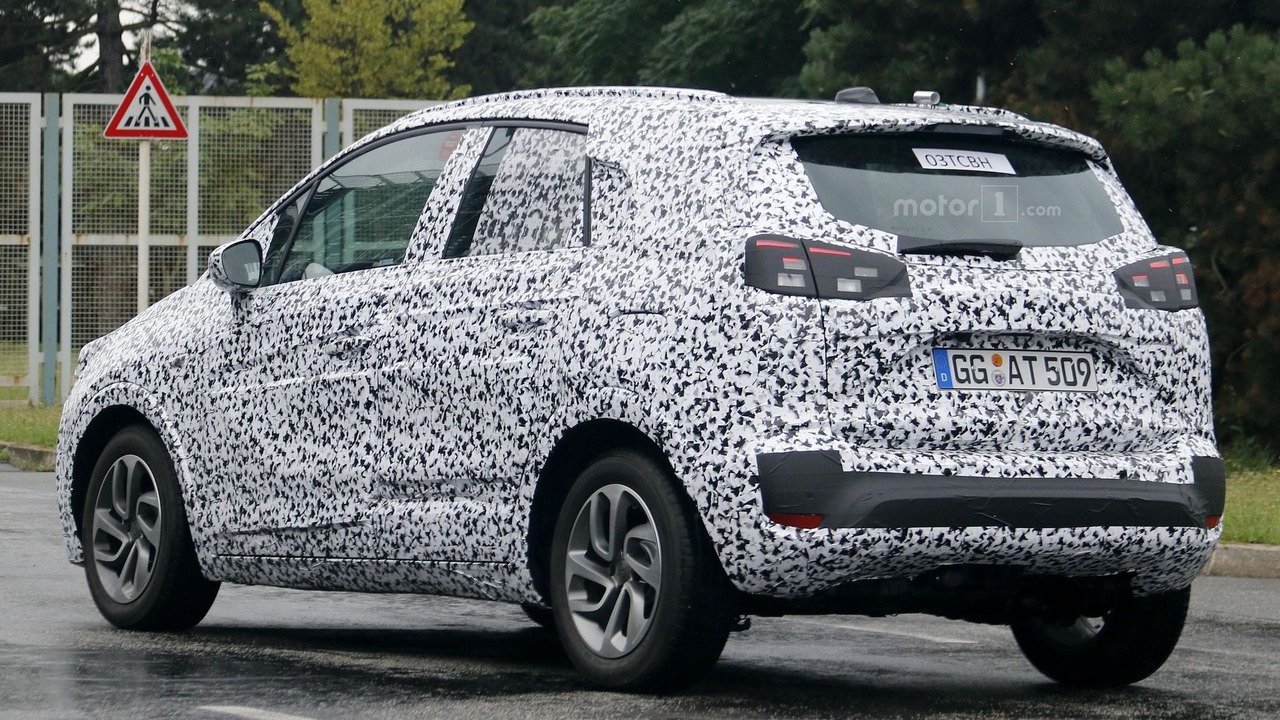 Production of both models is expected to take place in Zaragoza, Spain at General Motors’ factory and will probably begin in the first half of 2017.