With a manual gearbox and a rear-wheel drive layout, the Twingo GT is all about the pleasure of driving.

110 horsepower from a turbocharged 0.9-liter gasoline engine with only three cylinders might not sound like a lot, but let’s keep in mind the Twingo GT weighs less than 1,000 kg. In addition, the 0.9 TCe unit is mounted at the back and sends its output to the rear wheels through a manual transmission with different gearing specifically created for the new model. The small motor puts out a decent 125 pound-feet (170 Newton-meters) of torque, so the GT should prove to be a fun city-oriented car without breaking the bank.

Renault has yet to reveal full info about the car’s performances, but it has promised best-in-class engine response times and a sprint from a standstill to 62 mph (100 kph) in less than ten seconds. We also know getting from 50 to 75 mph (80 to 120 kph) will take fewer than nine seconds, ahead of a top speed that should easily eclipse the regular Twingo’s 103 mph (165 kph). 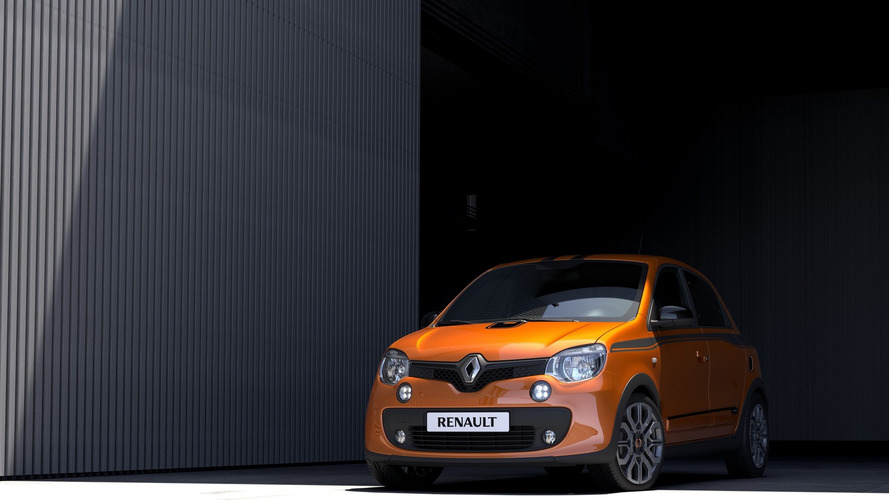 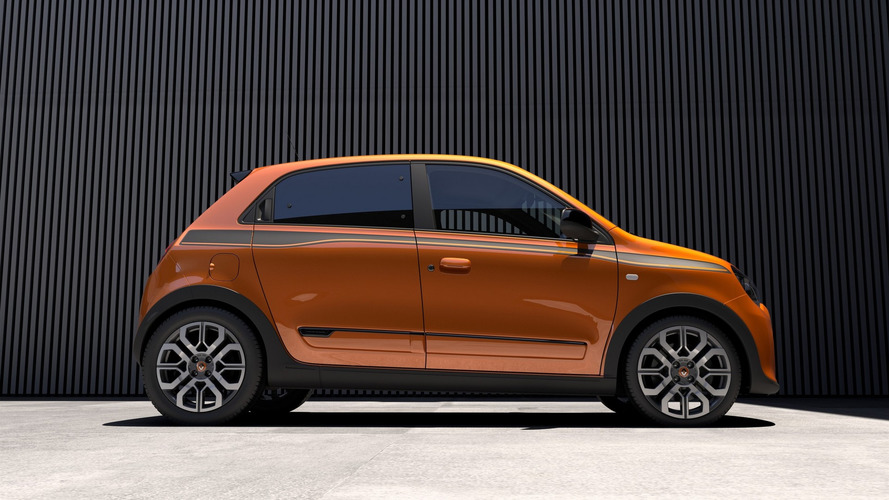 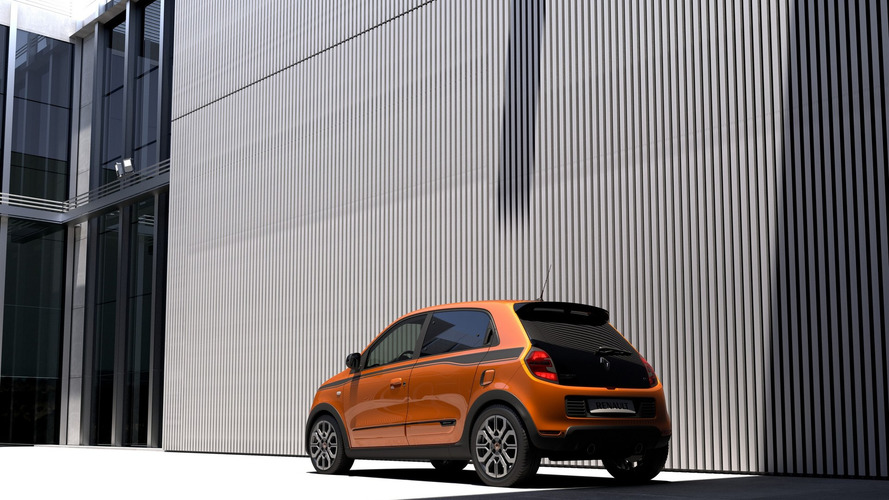 Beyond the upgrades to the engine, the flagship GT version also comes with a more aggressive body painted in a new orange shade available exclusively for this model. If you’re not a big fan of the orange paint, Renault will also sell the Twingo GT with a black, white, or a grey livery.

A set of bespoke 17-inch alloy wheels are also part of the package and we know Renault’s engineers have recalibrated the ESP and tweaked the suspension and steering to make the feisty Twingo feel more agile and nimble.

To sweeten the deal, the interior cabin has also been subjected to a few updates, including a sportier steering wheel, aluminum pedal caps, metal gear knob, and “Renault Sport” badging for the door sills to remind you it’s not the run-of-the-mill Twingo.

Pricing isn’t out yet for the GT version, but we do know the Brabus-tuned Smart ForFour’s sister model is bound to go on sale this winter.