With its discreet facelift, the 2017MY Q3 is flying under the radar at the ongoing Paris Motor Show.

The second-generation Q5 is Audi’s big debut in Paris, so it doesn’t come as a surprise the smaller Q3 is not getting a lot of attention, especially since the facelift brought by the 2017MY is subtle. Built by Seat in Martorell, Spain, the former smallest crossover from the company with the four-ring logo is at its second refresh after the one introduced in late 2014 for the 2015MY.

It looks slightly sportier than before thanks to the redesigned front bumper with bigger air inlets and a stone gray look for the single frame grille. The car on display in Paris is wearing the Camouflage Green paint making its debut on the Q3, although it has been available for quite a while on other models, including the Audi R8 supercar.

The model year change also sees the introduction of an S Line Competition special edition equipped as you might have guessed already with the S Line exterior package as standard equipment. It’s the yellow car in the official images below and it has several black accents noticeable on the roof rails, mirror caps, around the windows, and also at the back on the bumper and roof-mounted spoiler. This particular model also gets unique 19-inch alloys with a glossy black look, while the front fenders are adorned with “S Line” badges. 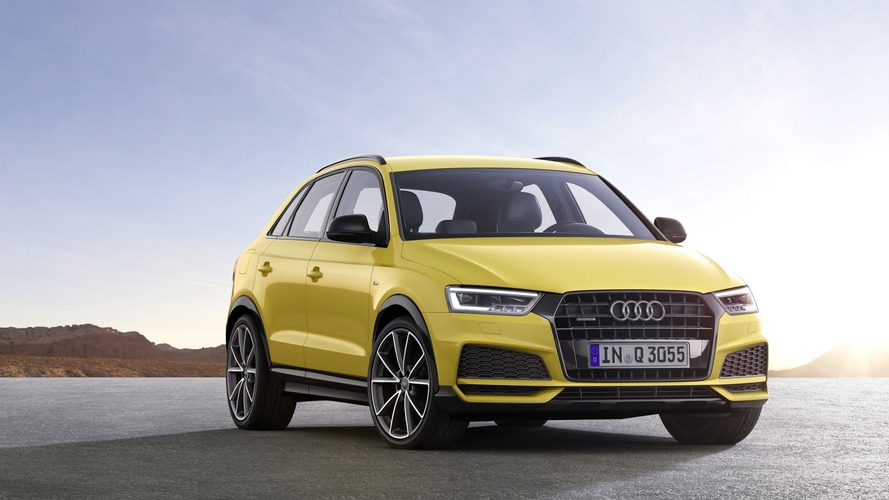 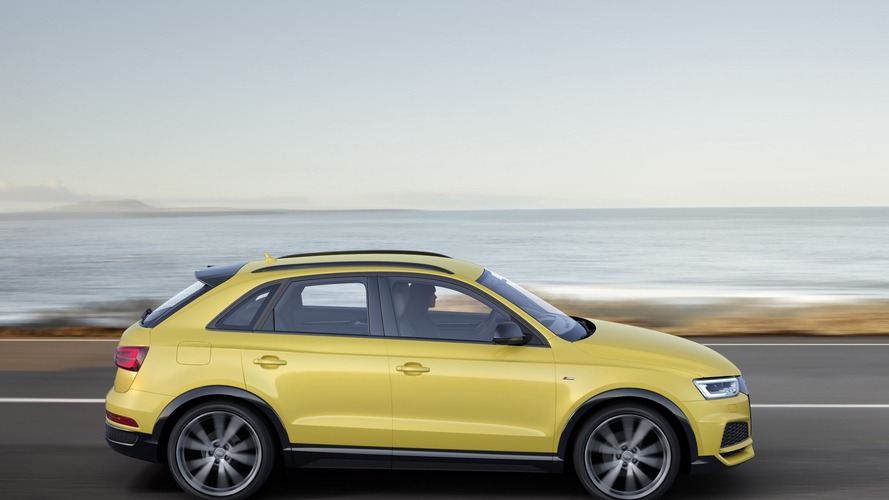 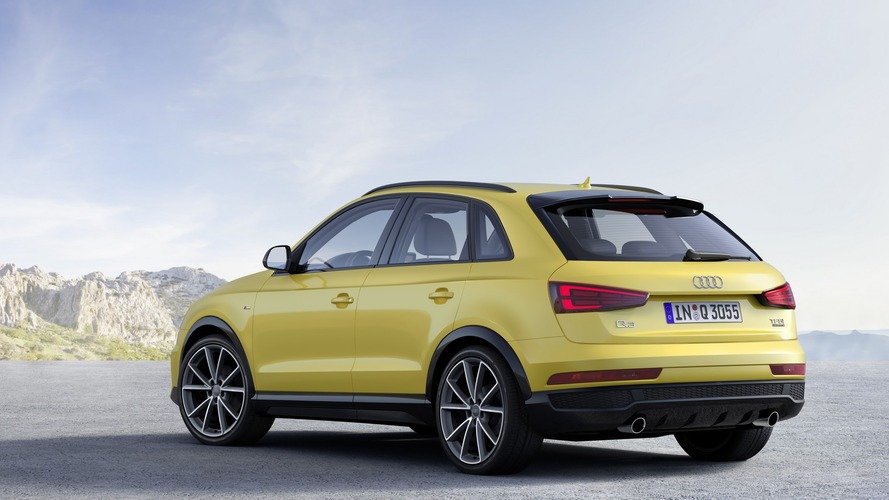 This new addition to the range comes with the Audi Drive Select system and S Line sport suspension as standard, along with sportier seats, a flat-bottomed steering wheel, and other miscellaneous upgrades. Buyers will get to pick from all of the engines available for the regular Q3 and will have to pay at least €33,050 in Germany for the special edition. As for the standard model, it will kick off at €30,100.

Spy photos from a few months ago have shown Audi is hard at work testing prototypes of the second-generation Q3, which we are expecting to show up in production guise in the second half of next year.