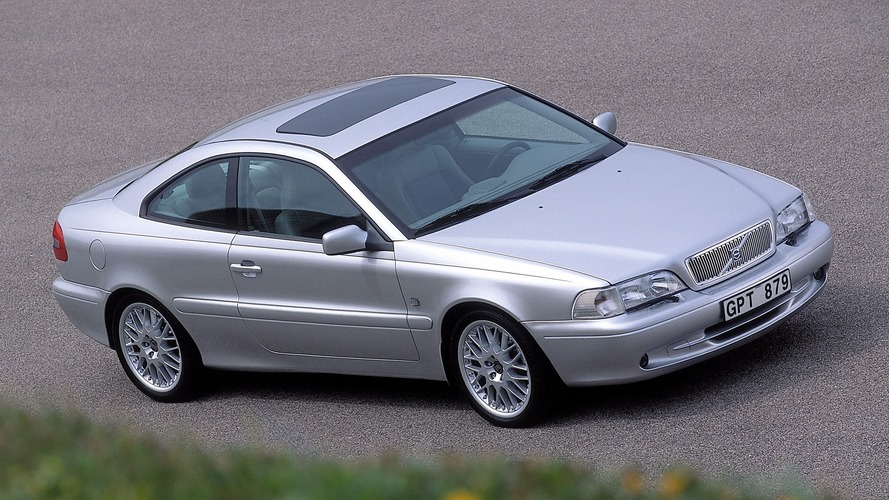 The C70 went from drawing board to production in a remarkably short period, just 30 months, working with the all-new, front-wheel-drive platform of the recently-launched 850 sedan. With little in-house expertise in designing and building such a car, Volvo hooked by with British engineering firm Tom Walkinshaw Racing, which has running Volvo’s British Touring Car Championship campaign at the time.

TWR’s Ian Callum - now design boss at Jaguar Land Rover - produced the C70’s styling, which went virtually unchanged in the transition to production. Deeply handsome it was, too, ushering in a curvier look that Volvo soon adopted across its range and still maintains.

Design and productionization of the C70 was handled by TWR, as well, while Volvo’s disused factory in the Swedish town of Uddevalla was refurbished to build it. On September 30, 1996, the C70 was unveiled at the Paris Motor Show.

It was extremely relaxing, though, and had ample room for four adults and some luggage. A convertible joined the range in 1998 and lasted until 2005, three years after the coupe had been dropped. A total of 76,809 had been built.

The second-generation C70, developed with Pininfarina, appeared in late 2005, sporting a retractable hardtop. It was just as stylish and relaxing as the original, and proved reasonably popular. Production only ended when the joint venture with Pininfarina was dissolved in 2013.

Early C70s still seem to be regarded simply as old cars, so are surprisingly affordable. A good T5 could turn out to be a decent investment. Incidentally, the C70 appeared in Val Kilmer flop The Saint before it actually launched. And German outfit Zakspeed developed a C70 DTM race car that was set to join the series in 2000, but the project was canned for reasons that never became clear.