Peugeot 3008 DKR dispenses with the pleasantries in Paris 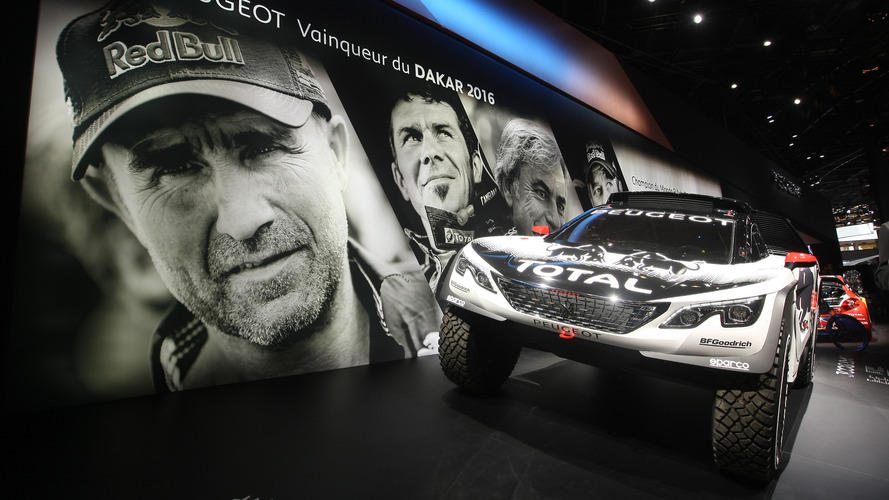 The Dakar Rally challenger makes its public debut at the Paris Motor Show.

Peugeot has unveiled its challenger for the 2017 Dakar Rally, the suitably pugnacious 3008 DKR.

As you can tell from the images here, the DKR actually bears little relation to the all-new 3008 SUV with which it shares its name. At the front it uses the same lights and grille, while at the rear the road car’s “red claw” lights and facia panel are carried over. But that's all the two have in common.

According to Peugeot, the 3008 DKR “offers an extreme vision of the new 3008 SUV,” adding, “the racing car remains faithful to the fiery attitude and form of the SUV.”

Under the skin, the 3008 DKR is essentially the same car as the second-generation 2008 DKR16 that won this year’s edition of the Dakar Rally in the hands Stephane Peterhansel. It features a substantial, buggy-type chassis with a 3.0-liter, V6 turbodiesel engine in the middle producing around 280 horsepower (209 kilowatts) and driving the rear wheels.

The Dakar rule book gives two-wheel-drive cars a significant weight advantage over four-wheel-drive machinery, bigger tyres, and much greater suspension travel. Peugeot took a gamble on the layout in its effort to break the domination of the 4WD X-Raid Minis, but it paid off. The French marque won at only the second attempt, claiming the first 2WD victory since 2000. It also became the second most successful team in Dakar history, adding to its run of four wins from 1987 to 1990.

Toyota recently announced it will follow Peugeot’s lead by switching to rear-wheel-drive for the 2017 version of its Hilux-based machine.

The Peugeot Sport team will implement a number of technical upgrades to 3008 DKR that been developed during the 2016 season on it predecessor. Engine cooling has been improved, while new vibration dampers and revised suspension geometry improve the handling. Weight has been reduced, as well, to counteract the loss of about 20 hp (15 kW) brought about by a smaller air restrictor mandated by new FIA rules for 2WD cars. The biggest change, though, is the addition of air conditioning for the cabin. 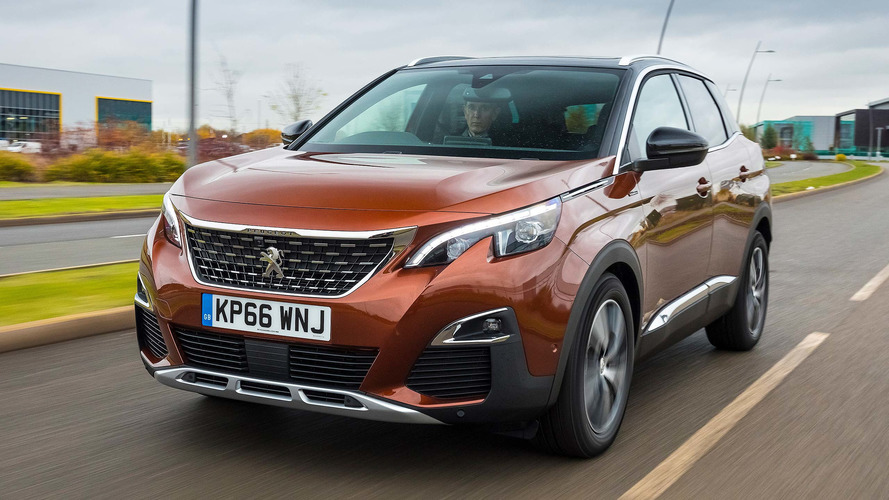