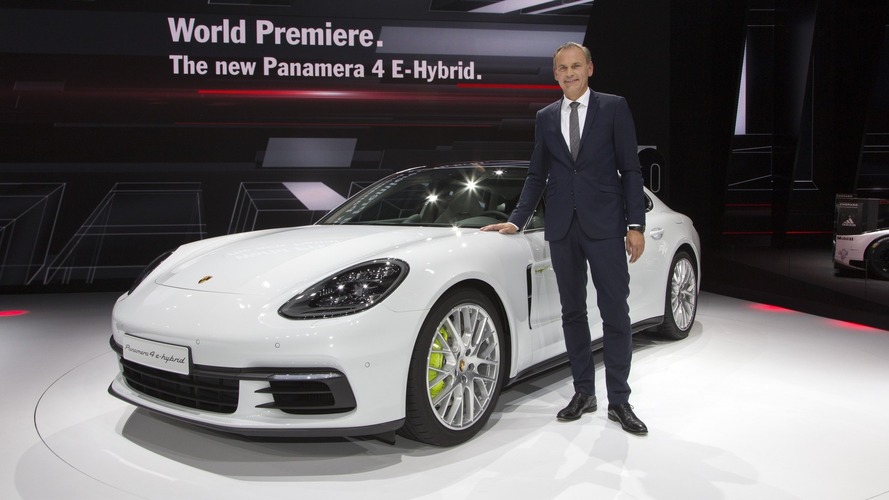 On display at the 2016 Paris Motor Show, Porsche's exciting idea of a plug-in hybrid car is flaunting its much-improved design.

Porsche has brought the entire new Panamera family in Paris, and among the show cars on display is the 4 E-Hybrid variant. It may look a lot like the other models, but there is a major change hiding underneath the new metal: an electric motor. It works together with a liquid-cooled lithium-ion battery pack installed underneath the floor to turn the Panamera into a plug-in hybrid, one that can be driven for as much as 31 miles (51 kilometers) without sipping even a drop of gasoline.

That being said, most of the driving will be done in hybrid mode and that’s where the model really shines. Pairing the newly developed biturbo 2.9-liter V6 with the aforementioned electric motor will give the gorgeous sedan a combined output of 462 hp (340 kW) and 517 lb-ft (700 Nm). With the power of the two combined, the 4 E-Hybrid will complete the 0-62 mph (0-100 kph) task in as little as 4.6 seconds and reach a respectable 173 mph (278 kph).

But let’s not forget this is a hybrid car, so it has to be economical as well. Porsche says that based on the testing in the New European Driving Cycle (NEDC), the eco-friendly Panamera will consume just two and a half liters of fuel for every 100 kilometers, with CO2 emissions of just 56 g/km. We all know NEDC is not exactly super accurate, but even so fuel consumption in the real world should be excellent for a car that weighs a hefty 4,784 pounds (2,170 kilograms).

The 4 E-Hybrid is really the best of both worlds, as it offers performance without sacrificing efficiency, or vice versa. The cherry on top is represented by the appealing exterior design and the lovely redesigned cabin.

The whole package costs at least €107,553 in Germany where Porsche is already taking orders for its Leipzig-built sedan. Customer deliveries are due to begin in Europe by mid-April 2017.

Attached below you will find a gallery of the other Panamera models: 4S, 4S Diesel, and the flagship Turbo. These are all being showcased in Paris alongside the 911 GT3 Cup. 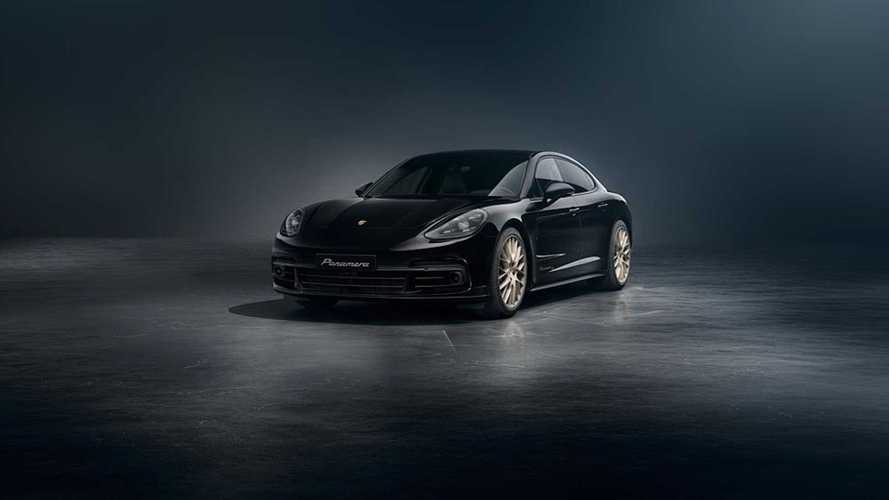