The mid-cycle refresh for the SX4 S-Cross is on display in France's capital with some big cosmetic tweaks.

Three years after the launch of the SX4 S-Cross, Suzuki is giving its C-segment crossover a brand new face with redesigned headlights featuring LEDs if you go for the SZ-T trim level. Gone is the old model’s grille with horizontal fins as it has been replaced by a shiny new one with vertical slats. Another significant change is the increased ride height, from the previous ground clearance of 6.5 inches (165 millimeters) to 7 inches (180 millimeters) in order to make the crossover more competent when tackling difficult terrain.

The changes at the back are less important, but Suzuki has decided to create new graphics for the taillights also using LEDs to lend the SX4 S-Cross a more modern appearance. Those willing to pay more to purchase the flagship SZ5 will also receive aluminum roof rails and a double sliding panoramic glass sunroof, which according to Suzuki is one of the biggest in its class.

Stepping inside the cabin, the refreshed SX4 S-Cross has leather upholstery and heated seats in the SZ5 specification. The lesser SZ4 and SZ-T models now benefit from a new seat fabric, while all the models of the range have a better dashboard with more soft-touch materials to improve perceived quality. 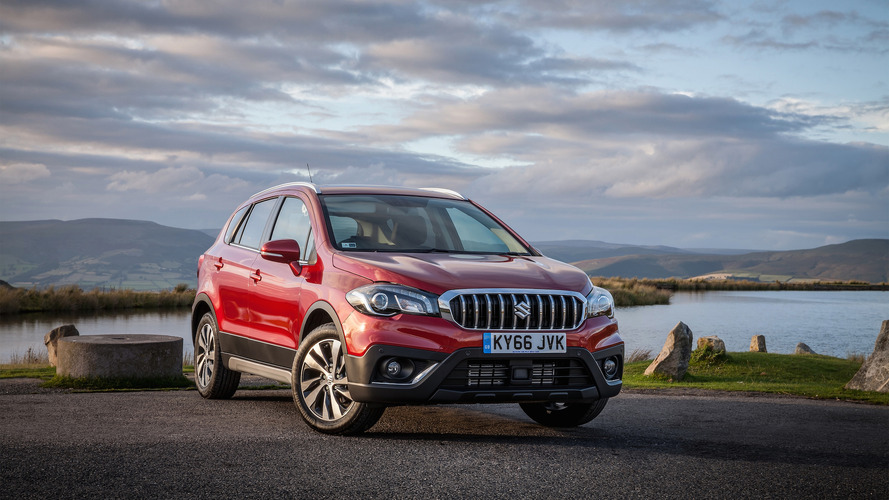 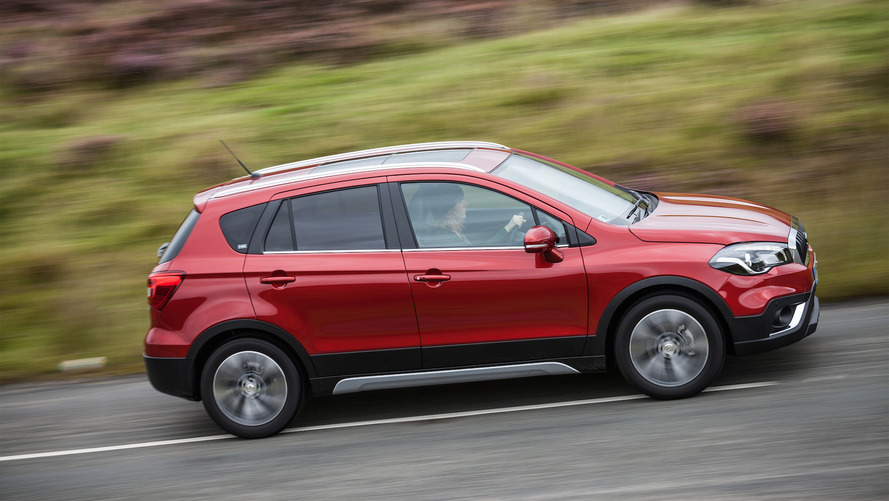 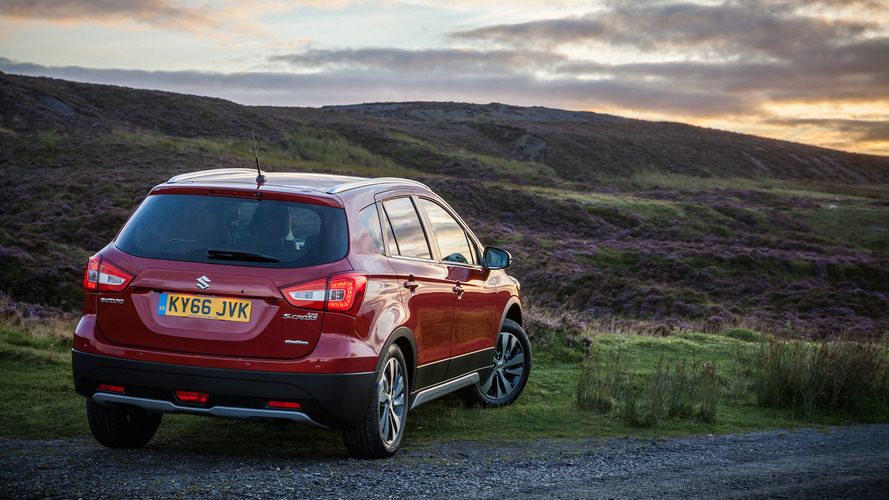 As far as the engines are concerned, customers will be able to order the facelifted version with the entry-level turbocharged 1.0-liter unit also found in the Baleno hatchback. It has 111 horsepower (82 kilowatts) and 125 pound-feet (170 Newton-meters) at its disposal, thus providing an extra nine percent of torque over the old 1.6-liter gasoline engine it replaces. At the same time, fuel economy in the combined cycle has been improved by 10 percent, while the CO2 emissions are down by 11 percent.

All three engines can be hooked up to Suzuki’s Allgrip all-wheel drive system, but only on the SZ-T and SZ5 trim levels. Also available for the Vitara, the AWD setup comes with four selectable driving modes and can work with both the manual and automatic transmissions.

4 Photos
By: Adrian Padeanu
++
Got a tip for us? Email: tips@motor1.com