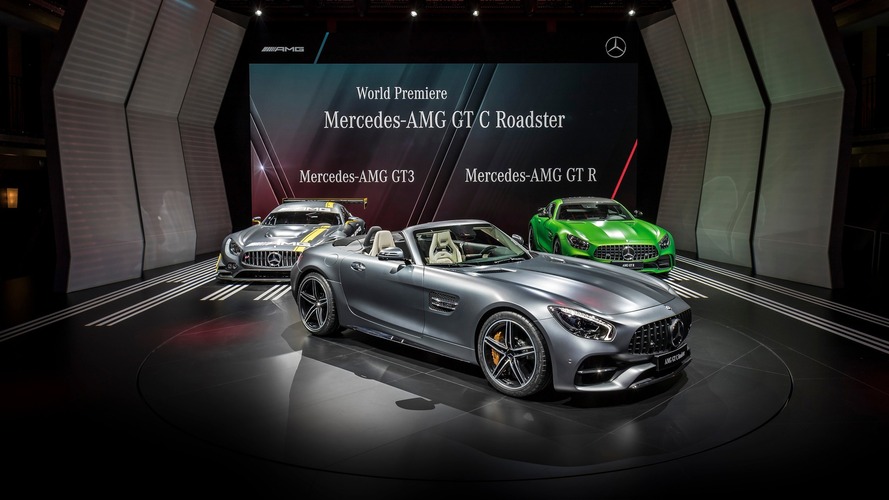 Both models get more power than their hardtop siblings.

It was inevitable there would eventually be a drop-top version of the Mercedes-AMG GT, and the AMG GT Roadster has now made its debut at the Paris Motor Show.

This is no mere roof chop, though. Both the GT and GT C Roadster have received a comprehensive technical makeover to go with their bodily transformation. Note, too, that there’s no GT S version, as there is for the coupe. Instead, the GT C sits somewhere between that car and the hardcore GT R.

It also features the GT R’s “Panamericana” grille, active aero shutters, and has a switchable exhaust producing an “authentic” soundtrack. “Gloriously dirty” would probably be a more accurate description.

Autocar reports that AMG CEO Tobias Moers confirmed a coupe version of the GT C will be added to the range in 2017, possibly has a halfway point between the GT S and GT R.

The Mercedes-AMG GT Roadster is expected to go on sale in the fall of 2017. Pricing will be announced nearer that time. 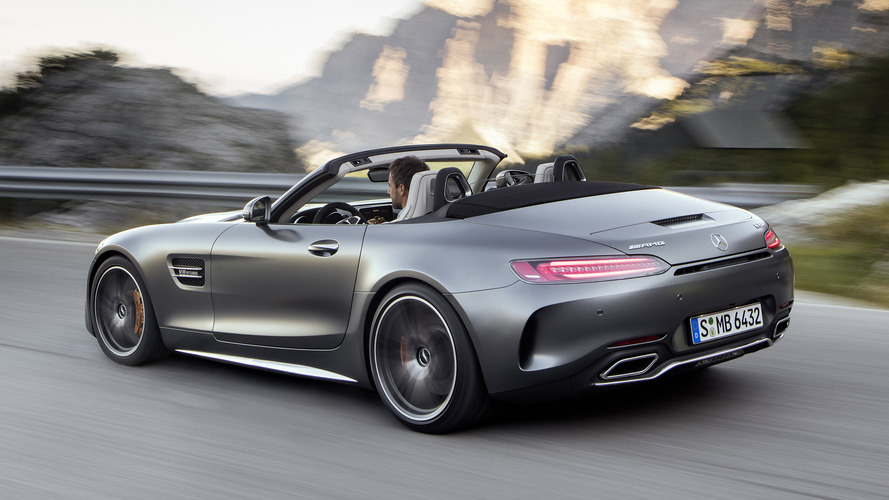