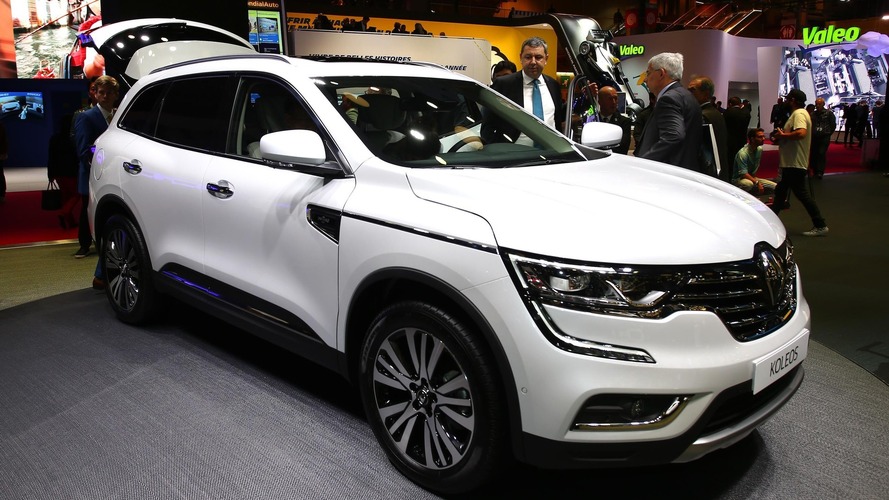 The new Renault Koleos SUV has made its European bow at the Paris Motor Show, appearing in top-grade Initiale Paris trim.

The Koleos is the biggest of Renault’s three SUVs, sitting above the small Captur and mid-size Kadjar. Renault claims is has class-leading space for rear passengers - that class includes the Skoda Kodiaq, Kia Sorento, and Ford Edge.

Program director Philippe Brunet said: “With the Initiale Paris signature, the new Koleos establishes itself as one of Renault’s highest-end models. If offers the ultimate in Renault in-car comfort and services, while maintaining the new Koleos’ intrinsic qualities of robustness and practicality.”

The standard equipment list includes Nappa leather upholstery; multi-way adjustable, heated, and ventilated front seats; laminated side windows; every driver aid Renault has, and R-Link 2 infotainment system with an 8.7-inch portrait touchscreen. And a Bose stereo, LED headlights, 19-inch wheels, and lots and lots of model-specific detailing. Lesser models in the range obviously won’t be as comprehensively stocked, but Renault is reasonably generous these days.

The Koleos and other Initiale Paris models in the Renault range are sold through dedicated outlets, and owners have access to a concierge service.

According to Renault, the Koleos “boasts a powerful stance that sets it apart from its rivals”. The styling draws on themes seen on the Kadjar, the latest Megane hatchback and the Talisman sedan. It’s certainly classy, if perhaps a little indistinct.

The Koleos was first unveiled at the Beijing Auto Show earlier this year, underlining the importance of the Chinese market to the model’s success. However, it will also be available in 79 other markets around the the world. Sales are due to start by the middle of 2017. 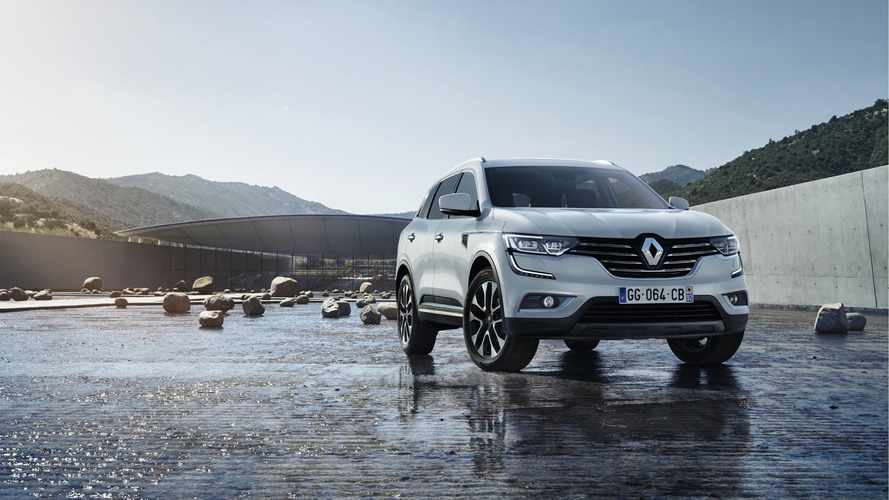