Get ready for a new "crossover coupe" thing, as the wraps are about to come off the first ever BMW X2.

Yet another front-wheel-drive BMW, the X2 will essentially be a coupe-ified version of the second-generation X1. In several occasions, we have caught on camera prototypes undergoing testing, so the design is not going to be a big surprise taking into account we are all basically expecting to see a downsized X4.

As it’s the case with its bigger brother as well as with the even larger X6, the X2’s sloped roofline to create the illusion of a coupe profile will have a negative impact on rear headroom and trunk space. The loss in practicality will be all for the sake of giving the BMW X2 a sportier appearance, one that will be appreciated by those shopping in this relatively new niche of crossover coupes. 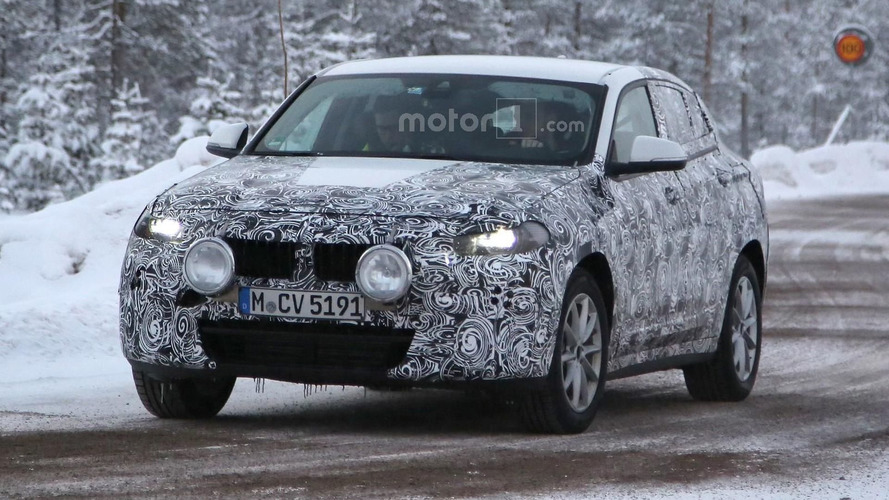 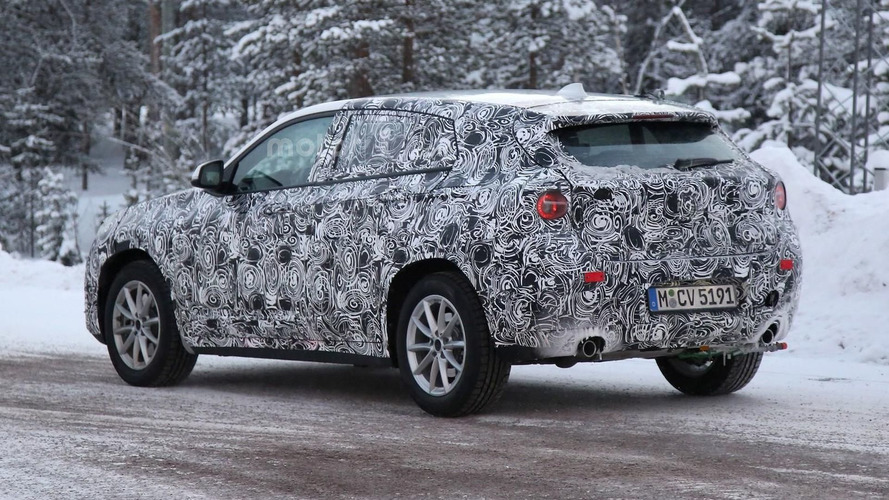 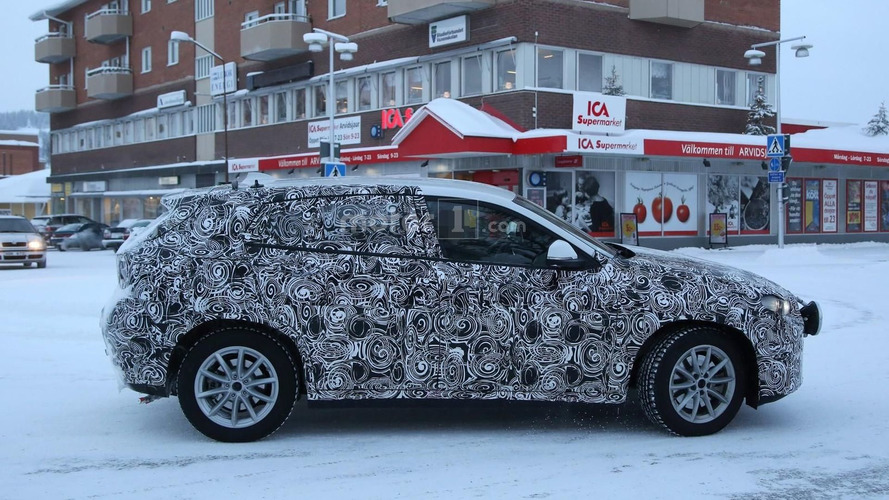 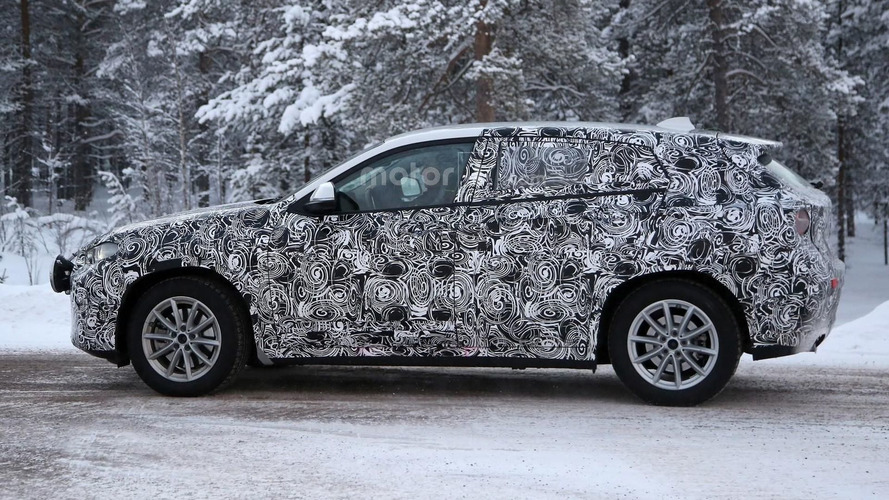 Riding on the same UKL platform as the regular X1, the X2 will get just about the same array of turbocharged three- and four-cylinder engines also shared with the 2 Series Active Tourer and Gran Tourer duo of MPVs as well as with the recent crop of Minis. Those willing to spend more will have the option of getting an xDrive all-wheel-drive arrangement, but that will be offered only with some of the beefier engines and is going to cost extra.

The first ever BMW X2 will allegedly be unveiled in the next several hours, ahead of its public debut at the Paris Motor Show tomorrow. According to a report published by Autocar last month, it won’t actually be the road-going version, as it will apparently take the shape of a near-production car. The same source mentions sales will not begin until the second half of 2017. It’s too soon to talk about prices, but suffice it to say the X2 will command a premium over the equivalent X1. You have to pay more to stand out from the crowd, right?